Top notch African artist SEAN DAMPTE is back with a brand new video to his HIT collaborated song titled NO REGULAR… The song involves collaborative efforts from JOEY BENKS as well as HIGH BEE. Check out the video below… 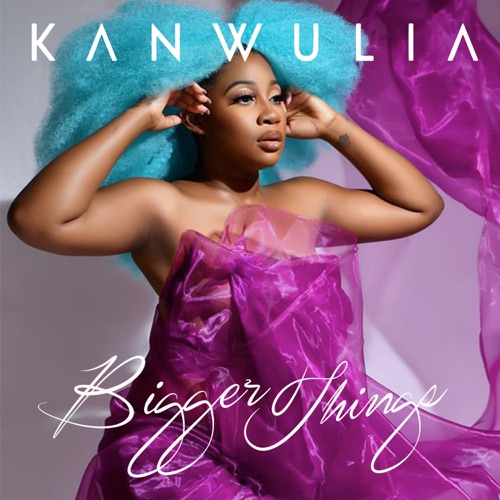 Kanwulia is a Nigerian-American artist that has been in the game for over 10 years. She is fresh off riding the wave of her visual album titled AMERIKANA which contained her hit songs Juru & Gbera. Kanwulia is the first and only Nigerian artist to release a Visual Album- a 15-minute tribute to her life balancing the line between both Nigerian and American culture. 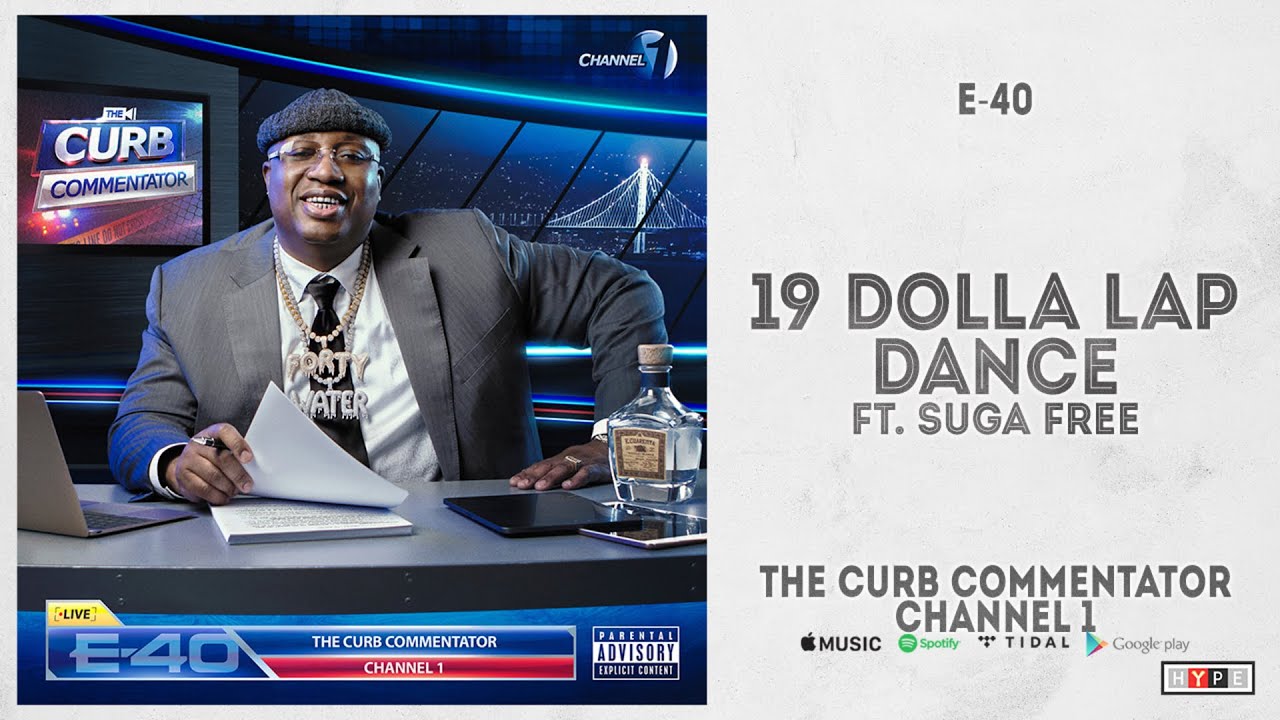 E-40 has let off his new music video “19 Dolla Lap Dance” bringing in Suga Free to the PhoHoeZak produced cut. 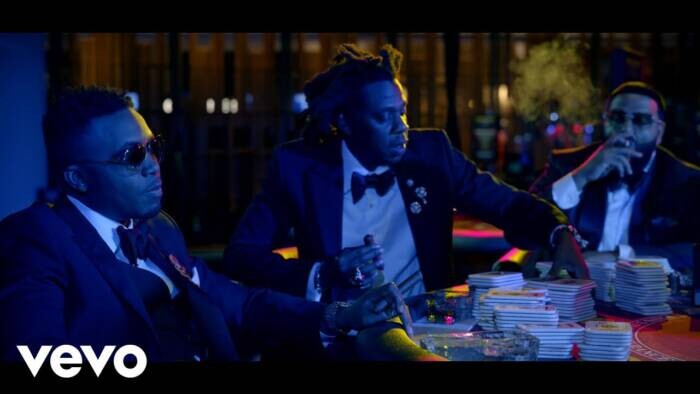 Known for pulling the greatest, grandest collaborations, it comes to no surprise that DJ KHALED released a masterpiece like “SORRY NOT SORRY.” The track features legendary hip-hop pioneers on it, like Nas and Jay-Z. And has the finishing touch by adding melodies by James Fauntleroy + Harmonies by The Hive. 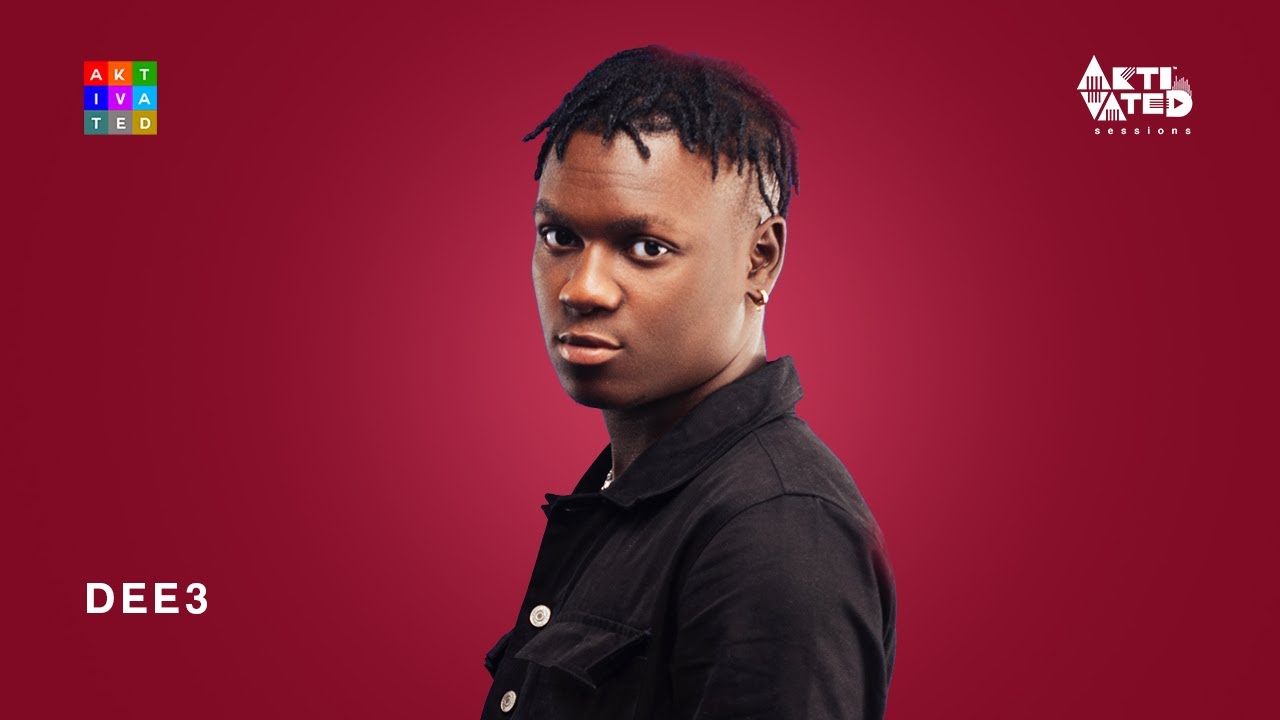 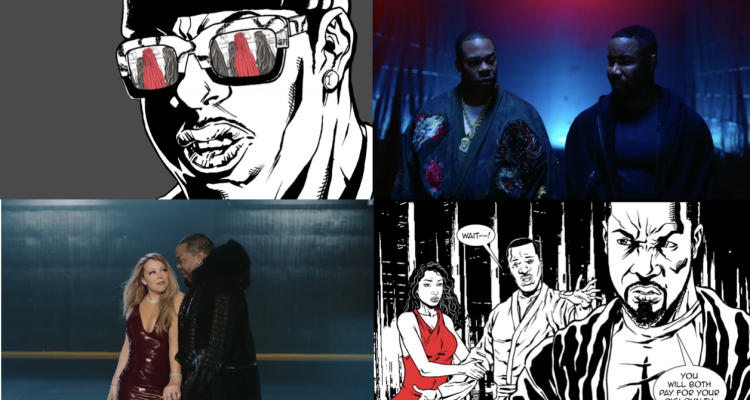 Busta Rhymes is back with a new video for “Where I Belong,” the sequel to the classic “I Know What You Want,” featuring the incomparable Mariah Carey. 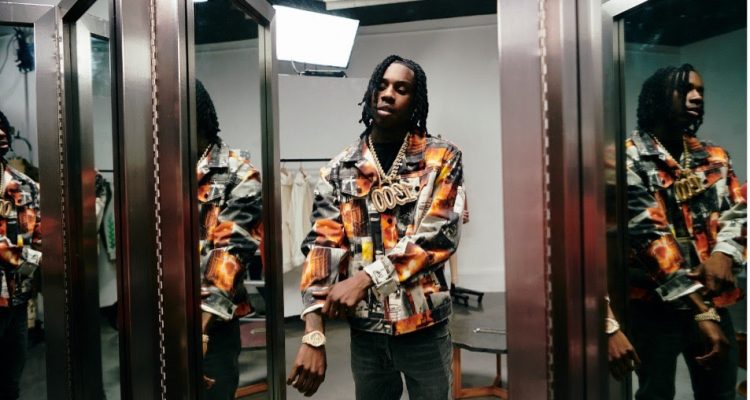 Polo G is on fire and is keeping the heat up with the release of the new song “RAPSTAR.” 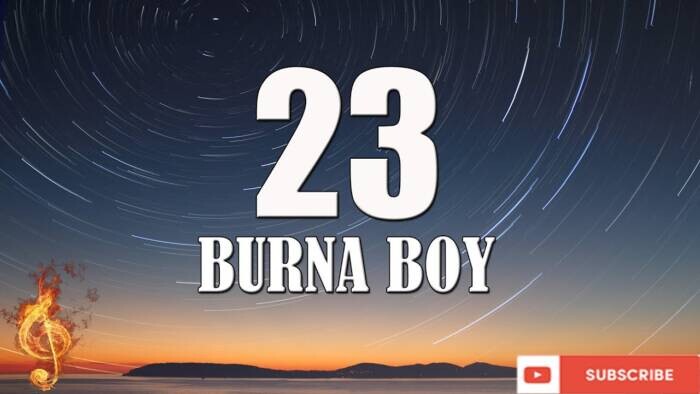 Burna Boy returns to deliver his new music video for “23.” 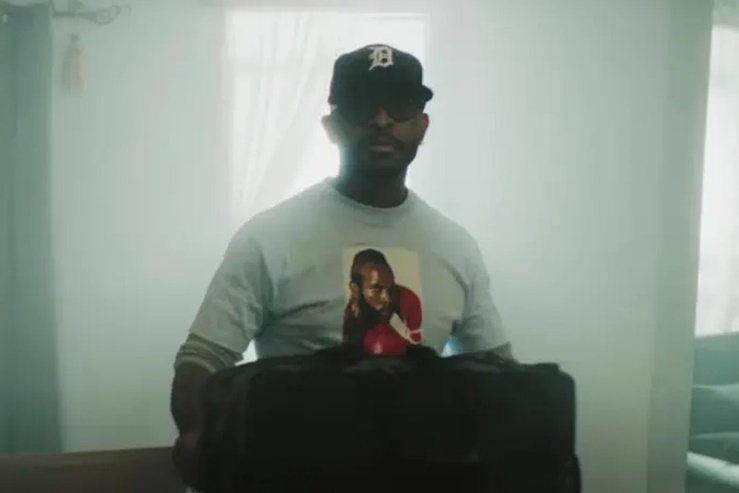