Trading the California sunshine for the waters and beaches of Cabo San Lucas, YG and Mozzy continue their Hellgang and 4Hunnid activities taking over the Baja peninsula in their new visuals “MAD” featuring Young M.A. 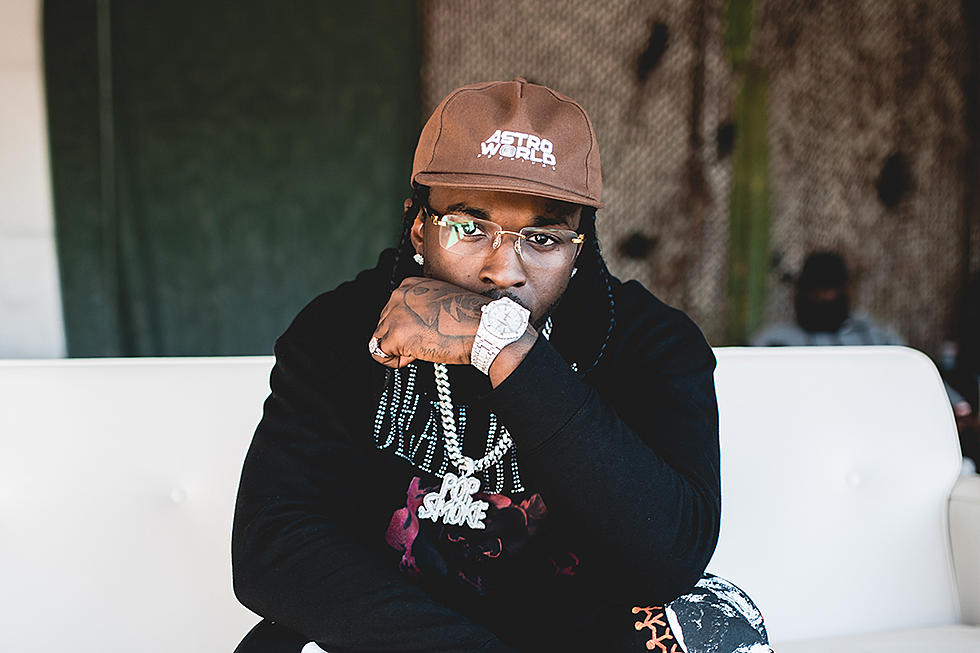 A new album from Pop Smoke is dropping next month! Check out all the details!

Wale made his return with the release of “Angles” featuring Chris Brown. Now the two have teamed for the complimenting video.

NU VIDEO: WHY NOT – MIGOS

The new visual is directed by Wyatt Winfrey and shows the superstar trio taking a trip to Jamiaca and enjoying the beach and ATVs. 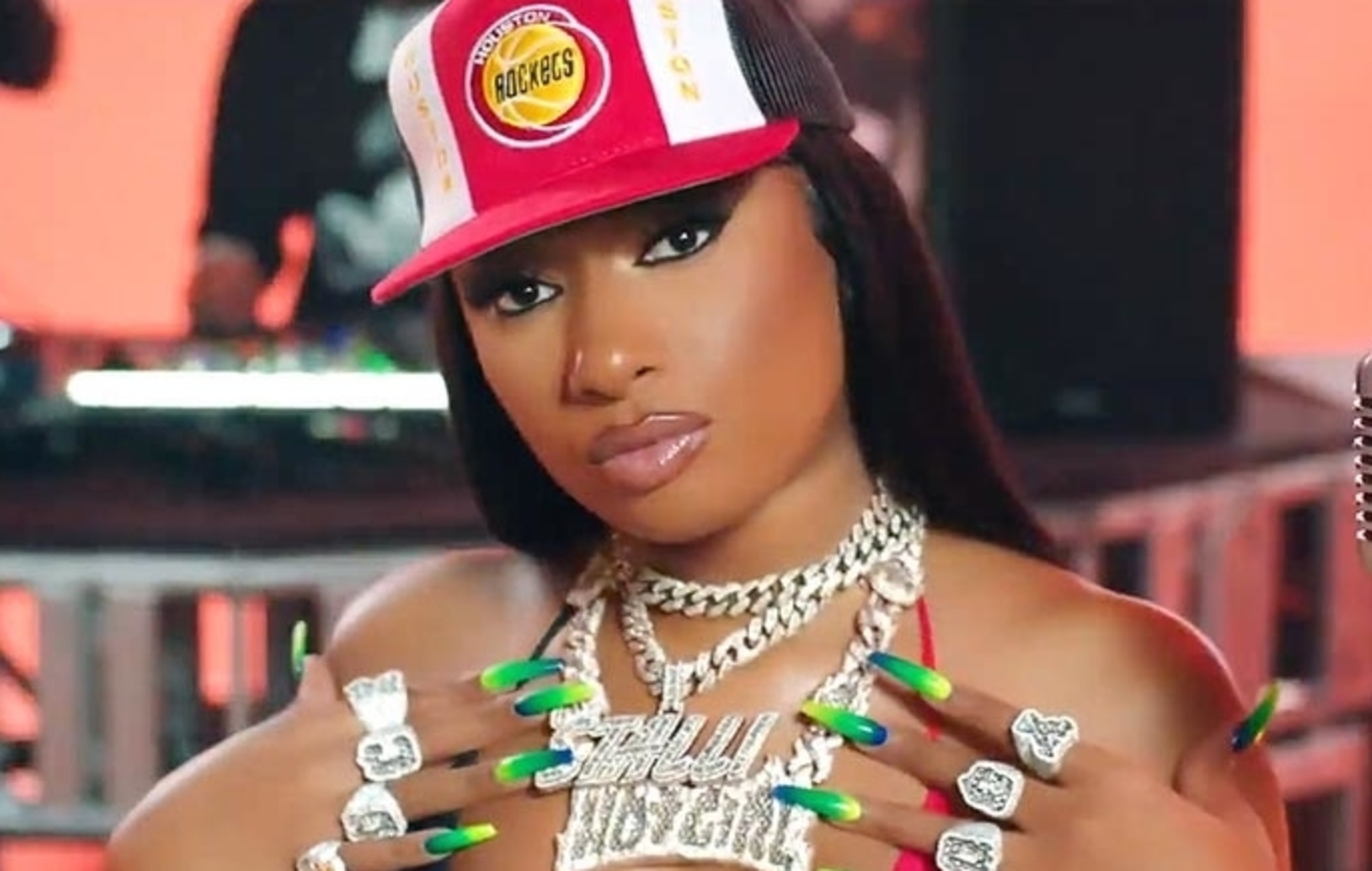 After her Hot Girl hiatus, Megan Thee Stallion is back with an anthem for the Hotties in “Thot Shit.” The new single comes with a savage, unapolegtic and shocking statement video, lettings fans know that Tina Snow has not come to play.

Doja Cat delivered on her promise to release nu music this week. The LA native dropped her single Need To Know, along with a visual June 11. The music video gave us an inside look at “Planet Her” 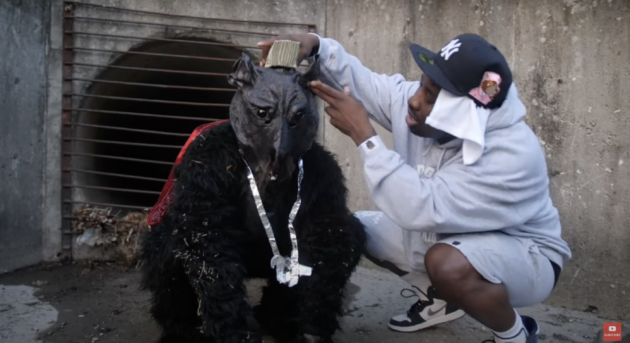 Troy Ave sure knows how to hold a grudge! The whole basis for his new album is pushing the beef with Casanova, a man in jail. He definitely wasn’t silent when Cass was out of in the world. BUT, he wasn’t going this hard. I wish Cass was out and about so they could be more evenly YOKED. 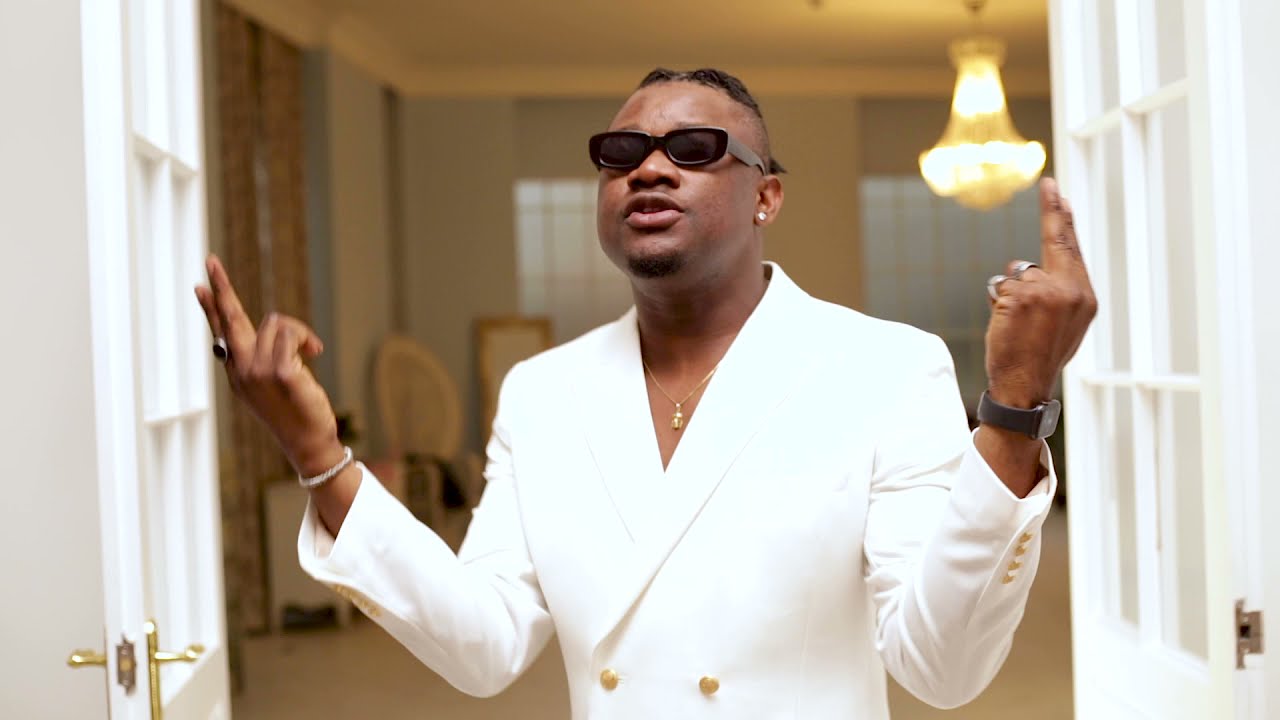 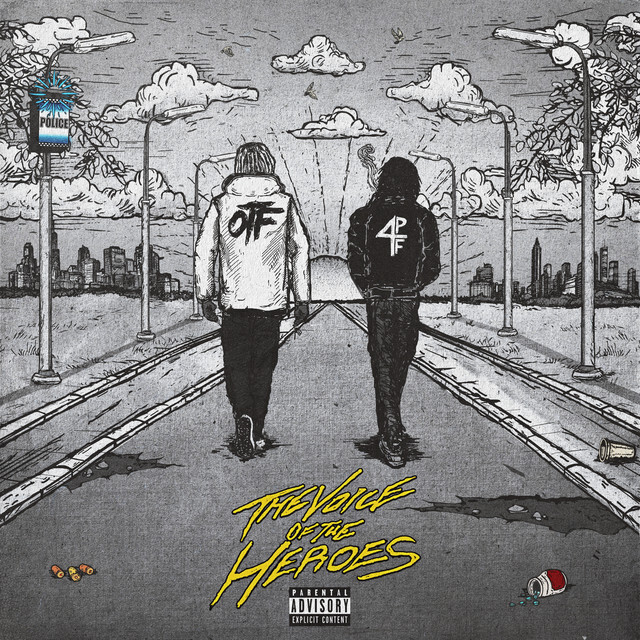 Just in time for everyone’s summertime playlist, rap stars Lil Durk and Lil Baby recently released some new content for their audiences, including a new full-bodied project “The Voice Of The Heroes” and visual content to match. A good example of their new content is the new visual release for their track called “How It Feels.” 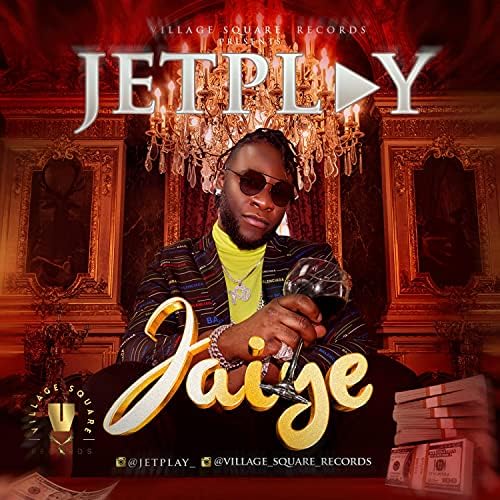