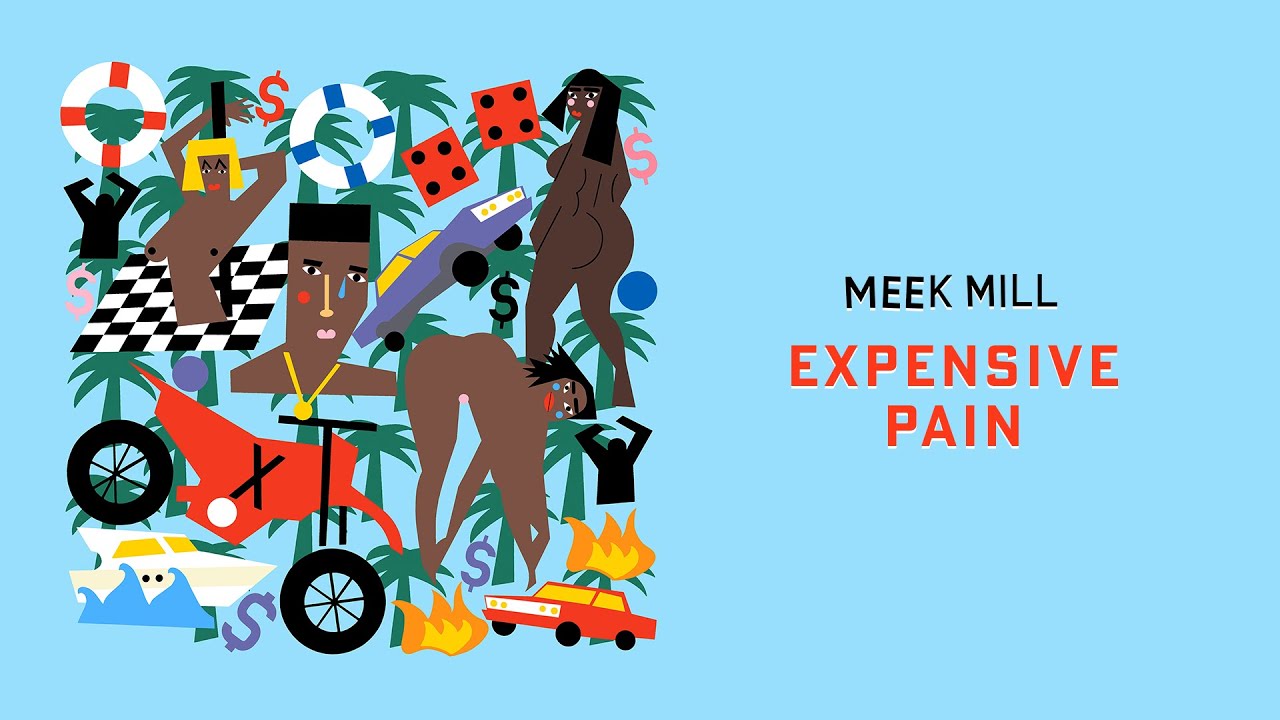 Meek Mill has turned to one of the best tracks on his new album for his latest video. Grabbing the title track, “Expensive Pain,” Meek takes you on a private plane and shows the other fruits of his labor.

When it comes to videos, Drake has never been one to take himself too seriously. His latest video offering for the Certified Lover Boy banger “Way 2 Sexy” has plenty of comedic moments.

NU VIDEO: HOW WE COMING – MIGOS 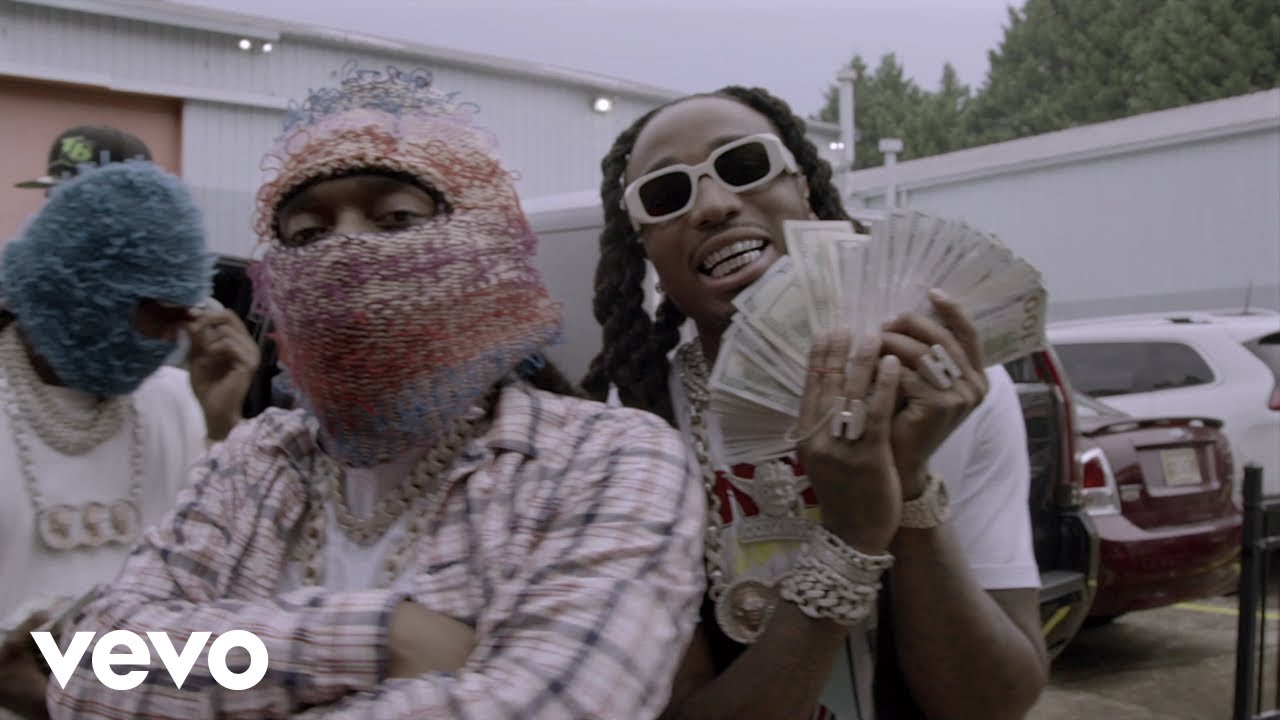 The onslaught of Culture III videos from Migos continues with “How We Coming.” The single can be found on the deluxe edition of the Culture III offering and brings our favorite Atlanta group to our screens by highlighting their dice games and performances. 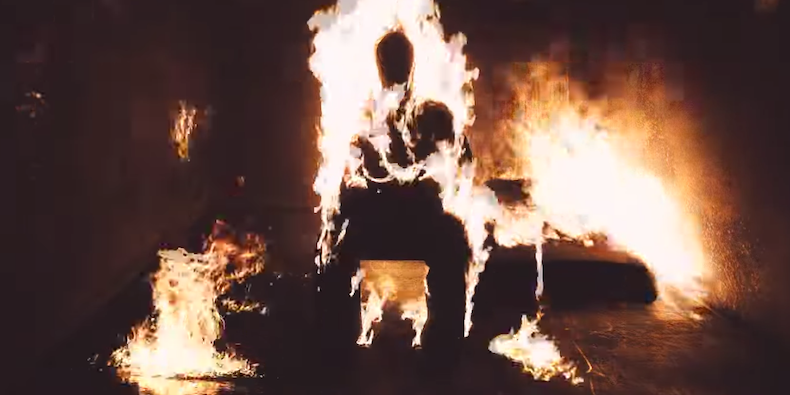 The first video from Kanye West’s DONDA album is released. The video is for “Come to Life.” 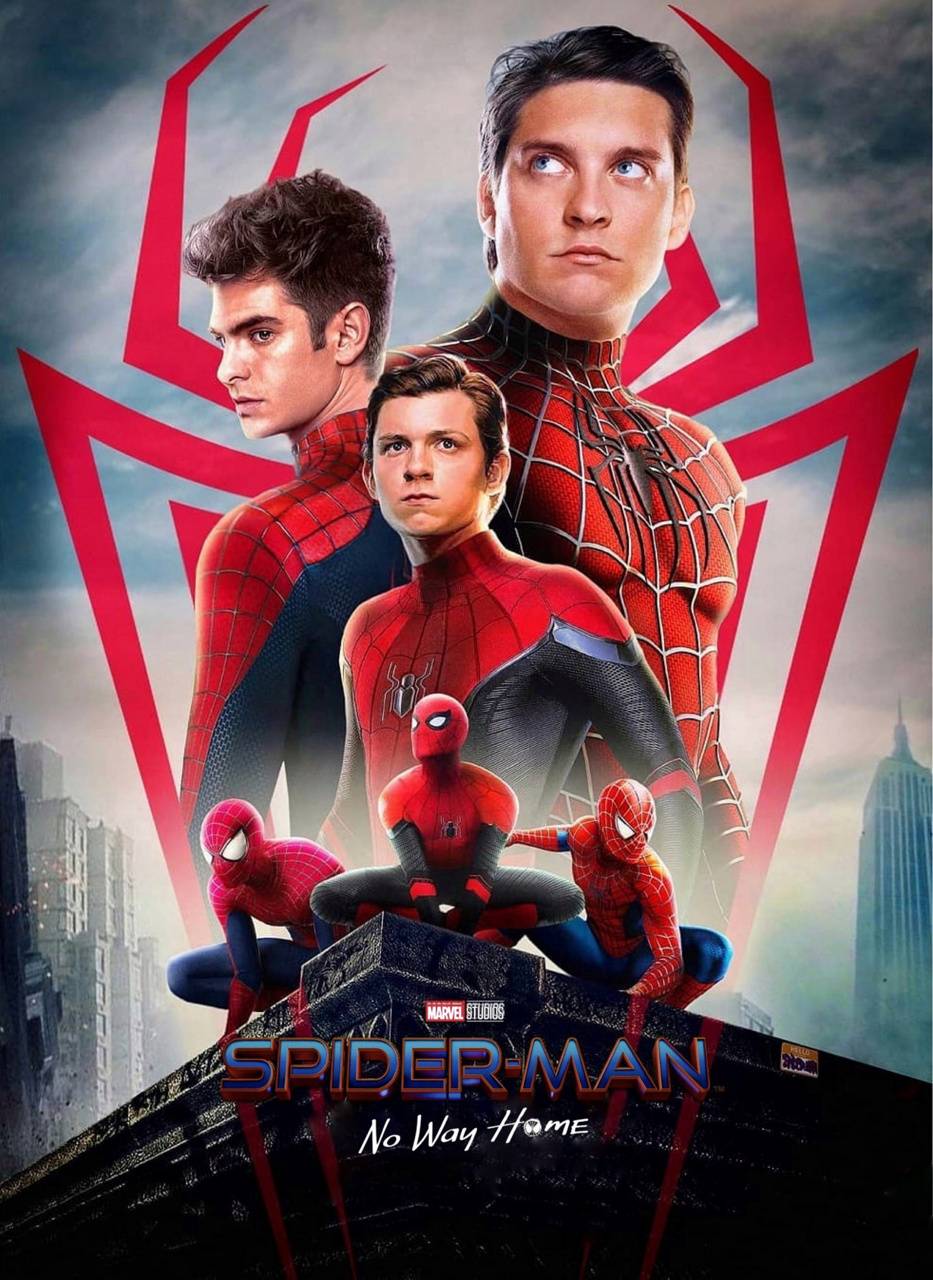 The trailer for Spider-Man: No Way Home has debuted and officially takes us on a dive into the MCU multiverses. The new trailer features Tom Holland’s Spider-Man adjusting to life after having his identity revealed by Mysterio in the previous film.

Tory Lanez is slashing throats in his new diss of Cassidy, but he also discusses Cancel Culture advocates in a new freestyle called “When Its Dark (E-NFT) 8-10-21′ Freestyle.”

NU VIDEO: GIVING WHAT ITS SUPPOSE TO GIVE – DA BABY It has been a headline-filled week for Jonathan “DaBaby” Kirk. His performance at the Rolling Loud Miami festival has been marred with controversy. In particular, a certain moment involving the 29-year-old rapper was widely viewed as homophobic. 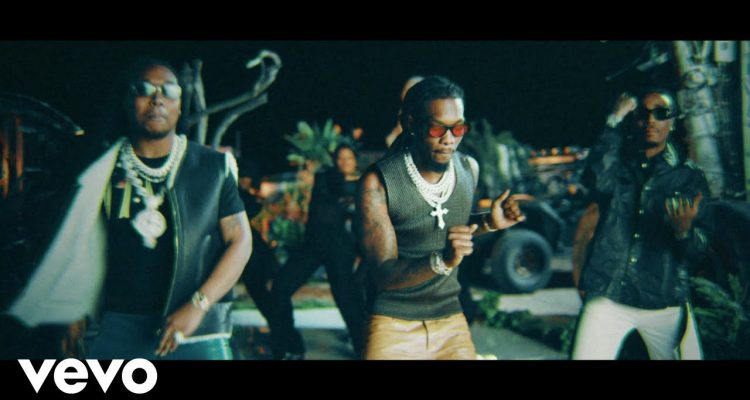 Migos are back with more visuals, providing a look into “Roadrunner” from Culture III. The new release brings the trio of Quavo, Offset, and Takeoff in a trek across the desert and a nightlife movie, bringing in background dancers.

Check it out below… 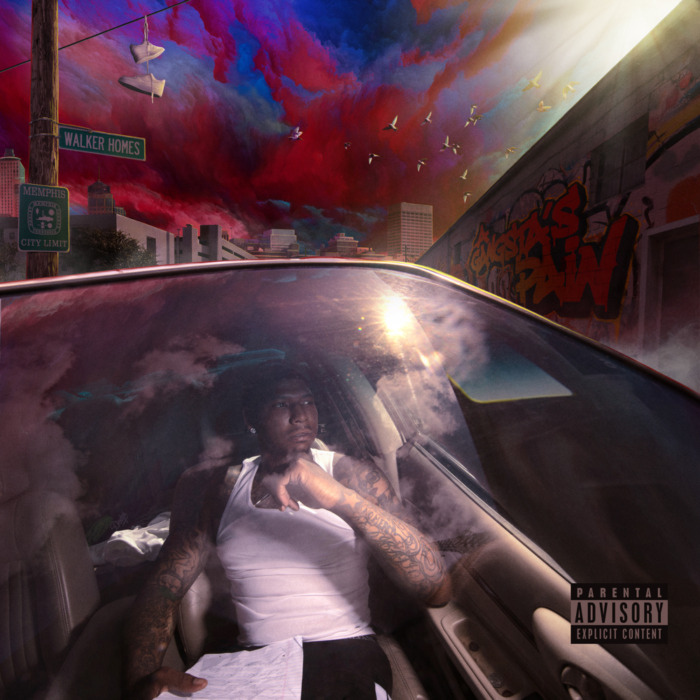 Memphis rap-star MONEYBAGG YO recently released a studio album called “A Gangsta’s Pain” — and on this album is one of his most viral singles to-date, known as Wockesha. Taking the airwaves by storm and circulating TikTok like no other, Wockesha has a been a successful hit thus far. Following its anticipation, Moneybagg Yo thanked his fans support with the release of an official video.

The duo of Lil Baby and Lil Durk are back in their Voice of the Heroes bag to release the new video for “Man of my Word.”