THE EVENT INVOLVES BOAT CRUISES, QUADBIKE RIDES, BEACH RESORT ACTIVITIES + AN AFTER PARTY WITH NIGERIA’S MOST INFLUENTIAL CELEBRITIES AT ONE OF THE MOST PRESTIGIOUS NITE CLUBS IN NIGERIA.

WHERE WILL YOU RATHER BE ON INDEPENDENCE DAY…

Indiana Pacers’ guard Victor Oladipo wants to be a soul star, and he will get one step closer to his goal this fall.

Written by Dotun Pholdz on September 16, 2017. Posted in Muzik, Undaground

SoundboiNation is an Eclectic singer and rapper;

First Single Dutty Wine. He  thrills  his fans yet  again with a brand

EXCLUSIVE PHOTOS: BEHIND THE SCENE AT “PLENTY PLENTY” BY SHEUNNATURAL VIDEO SHOOT…

Kobi Mighty Records fast rising indigenous street lyricist Fricky releases his version of Olamide’s smash hit single WO and people are already saying it’s a more dynamic street version in terms of diction and delivery, but I’ll leave you to be the judge of that. Download, share and enjoy in anticipation of two new projects from KMR, the visuals to SheunNatural’s mega hit Plenty Plenty and a new monster hit single. Drops soon. Follow on twitter and Instagram Via @da_rapprophet @kobimightyrecords.      Muzik…   mAdE t.V! WO BY FRICKY (129 downloads) Hollaboi is a Nigerian singer whose style of music is best described as a fusion of AFRO-BEAT & HIGHLIFE with POP influences… He is presently signed to CAPSTORECORDS…Hollaboi recently dropped a brand new tune called…  FAAJI. 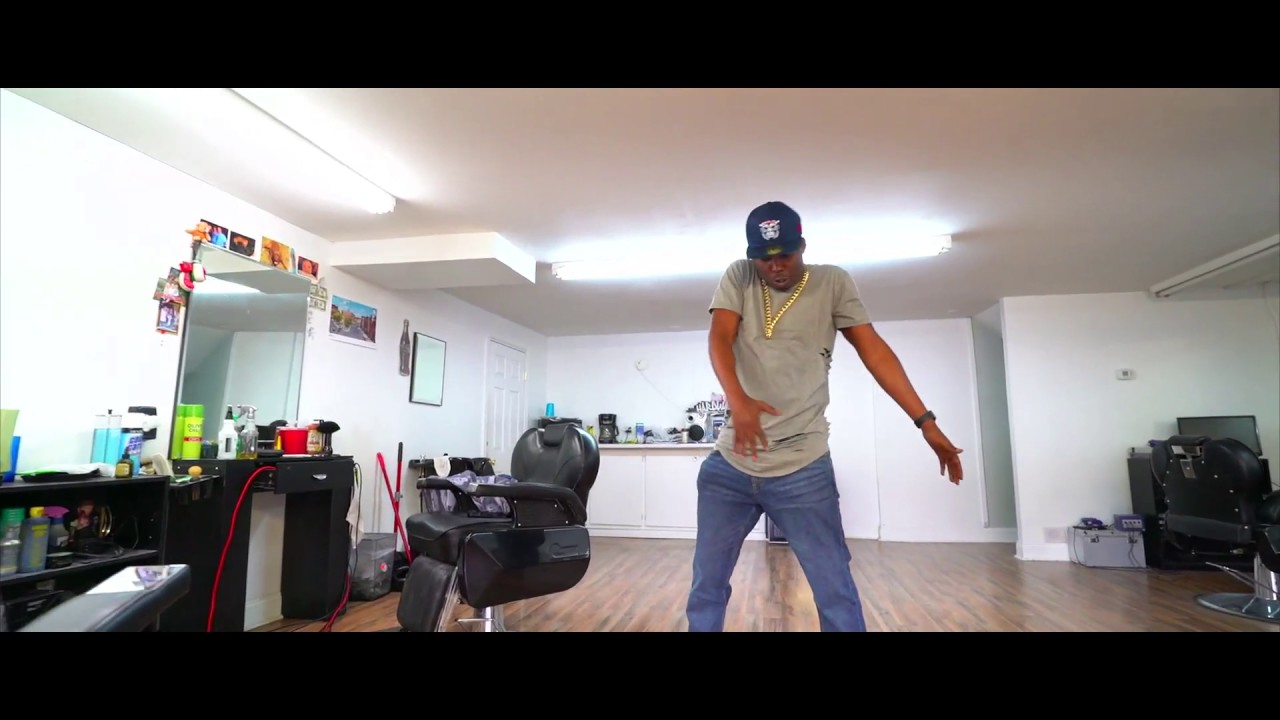