On air personality Tipsy teams up with entertainments Stringo to serve this melodious & hilarious chune,inspired by bigbrother naija Neo, after he was seen washing Vees pant in the house which led to alotta social media talk…  Enjoy

PRINCE ADEBAYO is a multi-talented British born/Nigerian producer/musician whose style of music can best be described as a fusion of REGGAE MUSIC & POP MUSIC… His musical influencers include Wayne Wonder, Bitty McLean,Movado & Bruno Mars and is set to storm Africa with his smooth, mature eclectic sound. check out the audio/lyrics video to his hit Single LETS WORK IT OUT!

Written by Dotun Pholdz on December 13, 2018. Posted in Muzik

NOFE LIBERTY’S musical style is afro-pop with a mix of r&b & Hip Hop. she has performed as the opening act to mainstream international artists such as JAY-Z, EMINEM, ALEXANDRA BURKE, FABOLOUS to mention a few…
I.G: @nofeliberty  facebook: @libertynofe
NOFE LIBERTY - TRUST NO ONE (145 downloads)

Written by Dotun Pholdz on August 17, 2018. Posted in Gistzz, Muzik Multi-Grammy Award winning rapper, actor, producer and legendary musician Wyclef Jean has collaborated with rapper Canibus to release today “Letter to Canibus,” his first track from his forthcoming mixtape “Wyclef Goes Back to School”, which he announced today will release on September 6th followed by a star-studded tour concert  on September 9th.

Written by Dotun Pholdz on August 7, 2018. Posted in Muzik, Undaground 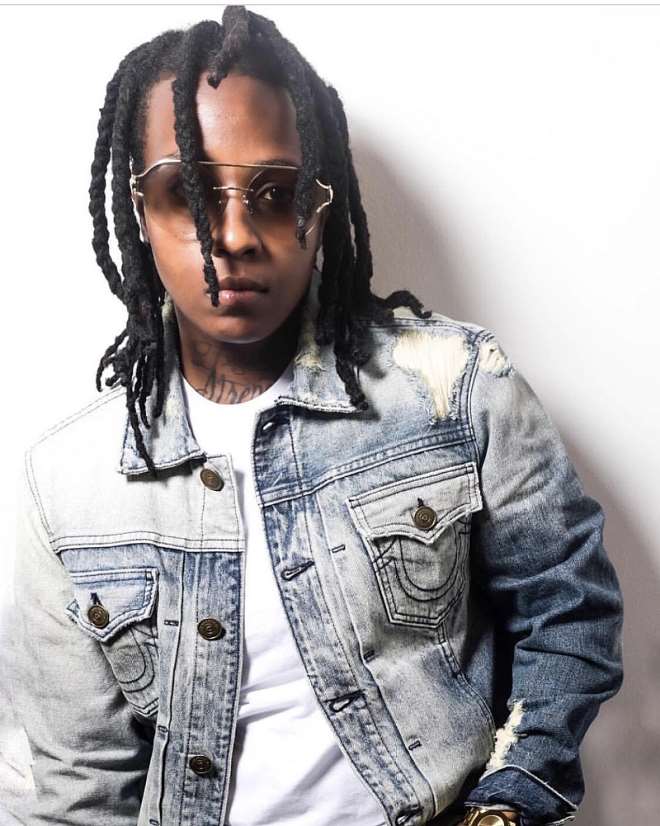 Miss Money is not just your street rapper. She has engraved her name locally and globally.

Written by Dotun Pholdz on February 12, 2018. Posted in Muzik

Ayomikun Oluwadamilare Adebisi (Aceboy), Born 3rd of October, 2000, he is a Nigerian singer and song writer who is ready to storm the African music Industry and beyond with great hits. He believes commitment and consistency is the rule for the industry.

He was recently managed by ‘JustLikeDream Entertainment’ and he’s ready to make a name for himself and the management brand.
Handle:
facebook: @aceboygram
twitter: @aceboygram
Instagram: @aceboygram