Lilmonykush is known for his unique Rap style of music as he continues to make waves locally and internationally in the music industry. 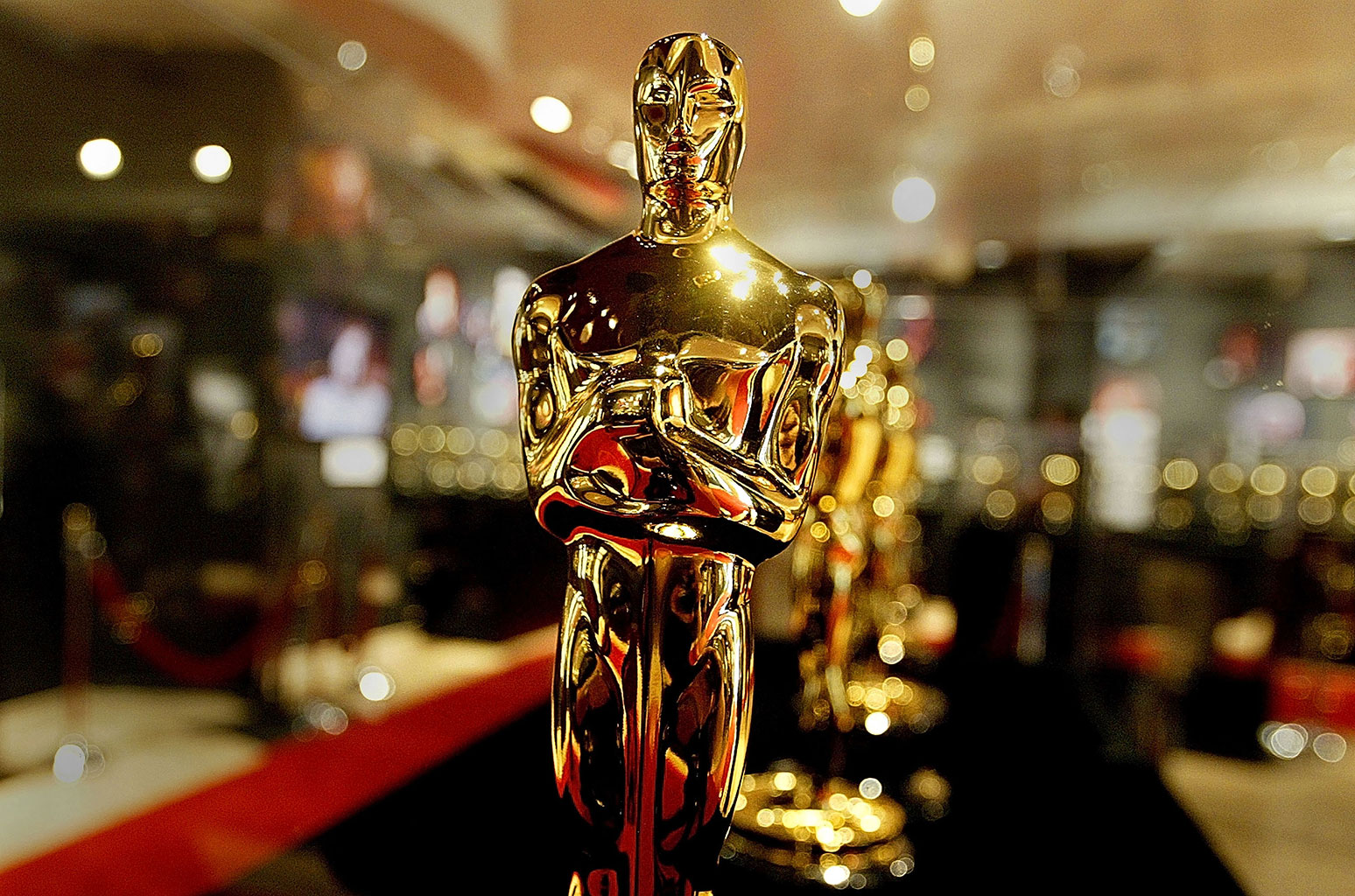 Nigerian singer, Temilade Openiyi better known as Tems has made an historic nomination in the 2023 Oscars for her contribution as a songwriter on ‘Lift Me Up’, one of the soundtracks on Marvel’s “Black Panther: Wakanda Forever”. 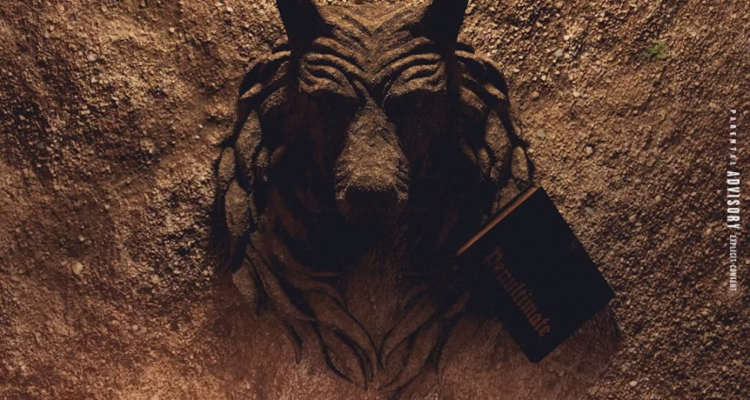 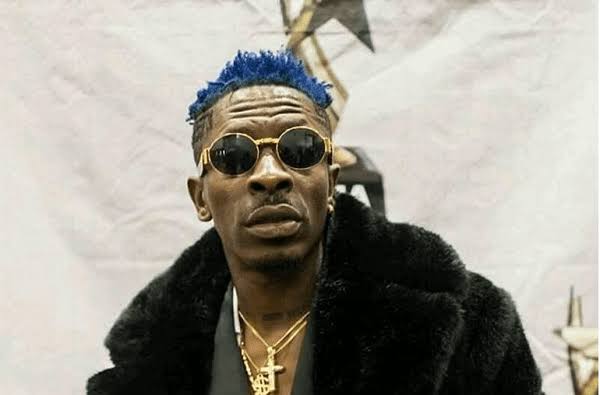 Shatta Wale, a popular Ghanaian artist has described Ghanaian music as a disgrace while pleading for help regarding his career.

According to declassified documents released by the FBI, late Chicago rapper King Von put out a hit on his late rival, Chi-Town rapper FBG Duck. An interview with a confidential informant has revealed that Von initially placed a $50K hit on Duck before raising the price to $100,000. 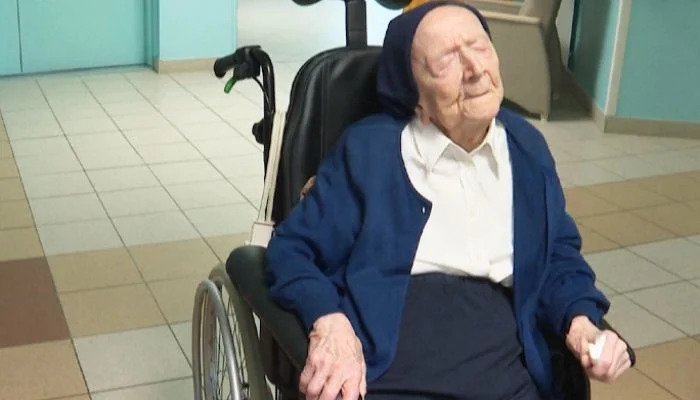 The world’s oldest person, French Nun Sister André, has died. She was born Lucile Randon in 1904, passing away at her nursing home in Toulon, France.

Nigerian muisc star, Wizkid was part of the first ever nominees for the Favorite Afrobeats Artist at the 2022 American Music Award. According to several news reports, two men shot and killed one another after an argument Saturday morning in Fargo, North Dakota,U.S and it was later discovered the two men knew each other, with one of them being an affiliate of Chicago drill star Lil Durk. 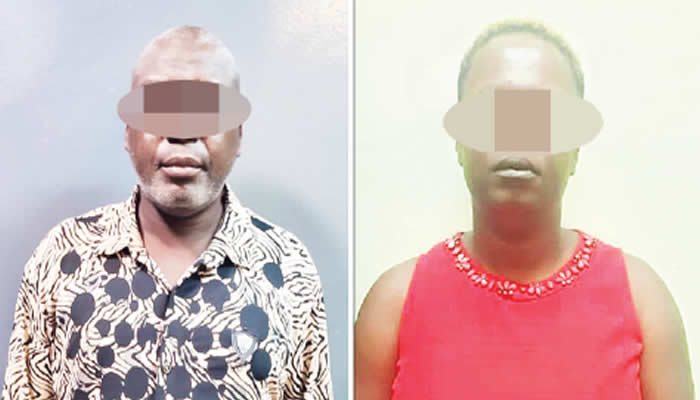 Ten days after he was declared wanted, operatives of the National Drug Law Enforcement Agency, NDLEA, have arrested fleeing Lagos socialite and owner of Adekaz Hotels, Alhaji Ademola Afolabi Kazeem (a.k.a Alhaji Abdallah Kazeem Muhammed) over offences bordering on exportation and trafficking of illicit drugs as well as money laundering.