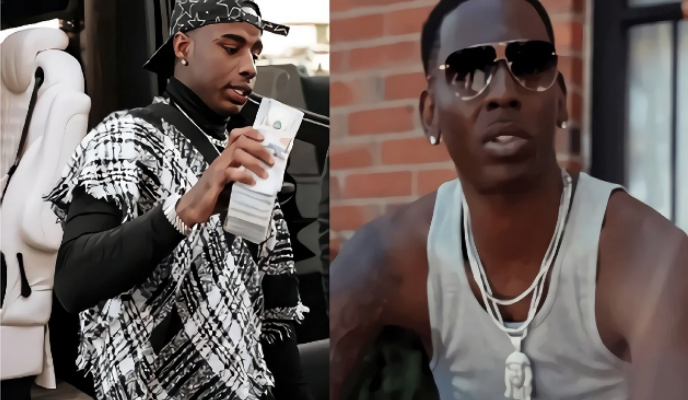 23-year-old Justin Johnson, the man who was has been arrested and charged in the shooting death of Adolph “Young Dolph” Thornton in Memphis last November, was also a registered sex offender and has charges related to violating his provisions of being listed as a violent juvenile sex offender.

Back in 2015, Johnson was convicted of aggravated rape and robbery when he was only 17 years old and put on the violent juvenile sex offender registry list at 19. Due to being charged with murder, firearm and theft charges, Johnson will remain in jail until his trial, but because of his sex offender violation, he managed to tack on an additional $5,000 bond because of the sex offender charges.