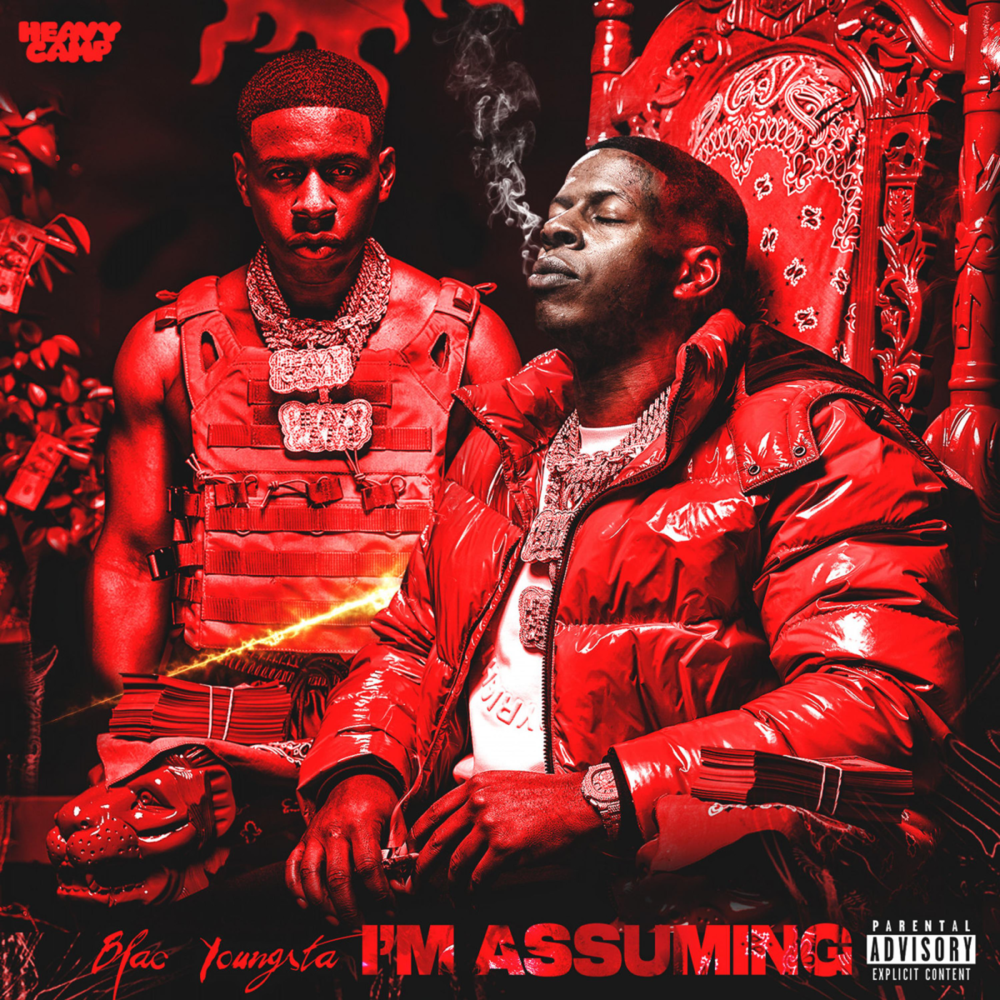 The song opens with Blac letting it be known there is “no love for no pussy” as he strolled through a cemetery with a shovel.

Blac Youngsta hit a club in Dallas over the weekend and performed a diss to Young Dolph, less than a month after Dolph’s murder in both of the rapper’s hometown of Memphis.

After the Internet caught wind of the diss performance, criticism of Blac Youngsta flood timelines. Seeing it all, Blac Youngsta wrote a message on Instagram addressing the issue.

“I’m the type of n***a who ain’t neva sat back and looked for nobody to feel sorry fa me! I come from the heart of South Memphis where you get no sympathy, don’t even know what that is. With that being said, I could give 2 fucks what the world think about me.”

During his performance Blac Youngsta cut the track he wrapped over to perform the words of his Young Dolph diss a cappella:

“Young Dolph Thorton wanna play ho/I’m on tour with the K ho/Mac 11, Smith & Wesson, extended clip, 100 rounds though/How the fuck you the king of Memphis, you ain’t from the city, you from Chicago/Fuck boy, you better lay low/Killers move when I say so,” Youngsta rapped.