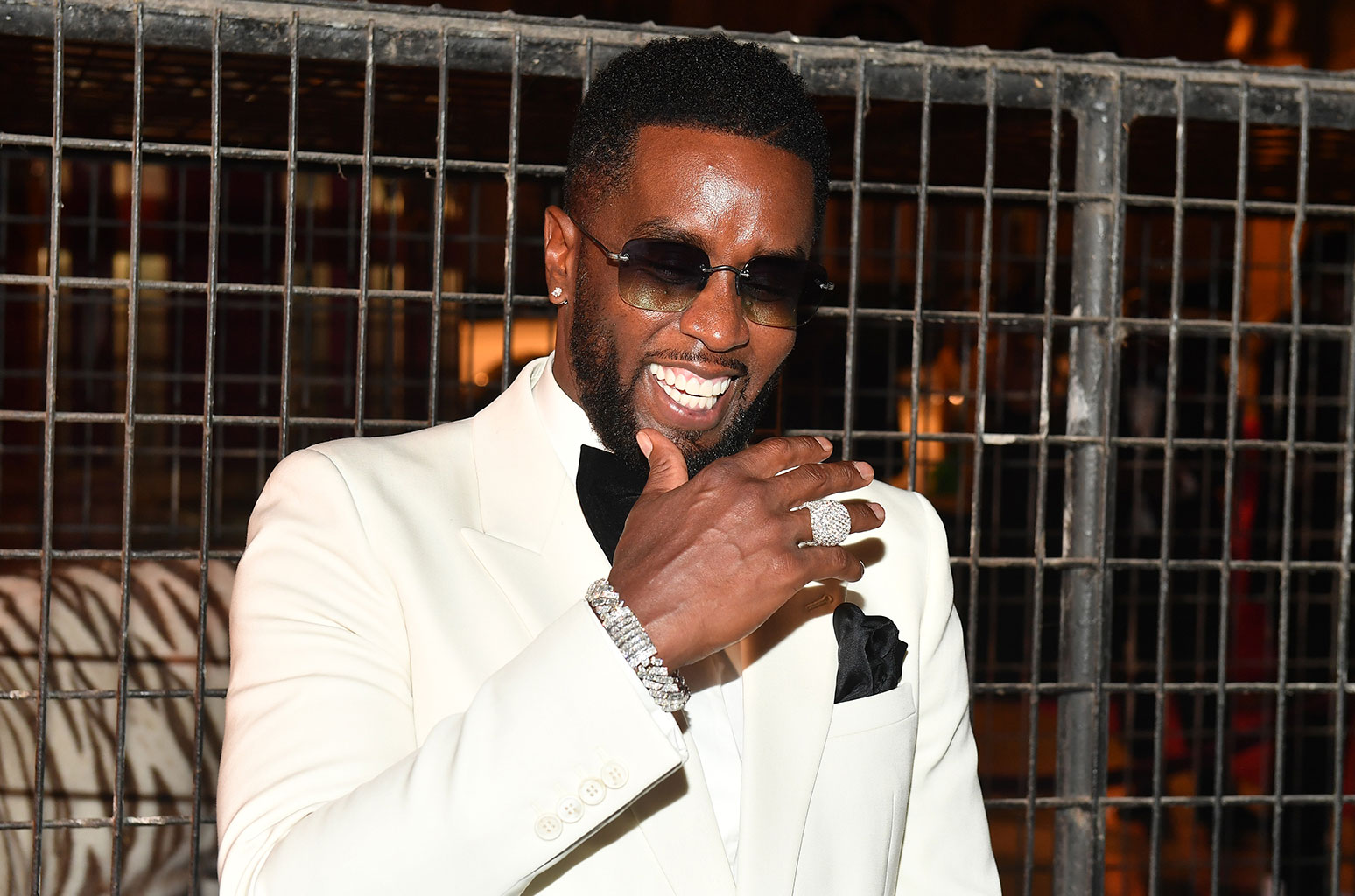 Sean John had recently fallen into bankruptcy under the management firm GBG USA Inc. The firm had owned 90% of the clothing brand and when word spread that they would be selling it, Diddy reached out to the firm wishing to rebuy his company.

Diddy initially started his bid at $3.3 million but retook his company for double that amount.

In a statement to TMZ, Diddy expressed his excitement to reclaim the brand that he created. “I launched Sean John in 1998 with the goal of building a premium brand that shattered tradition and introduced Hip Hop to high-fashion on a global scale,” Diddy told TMZ.