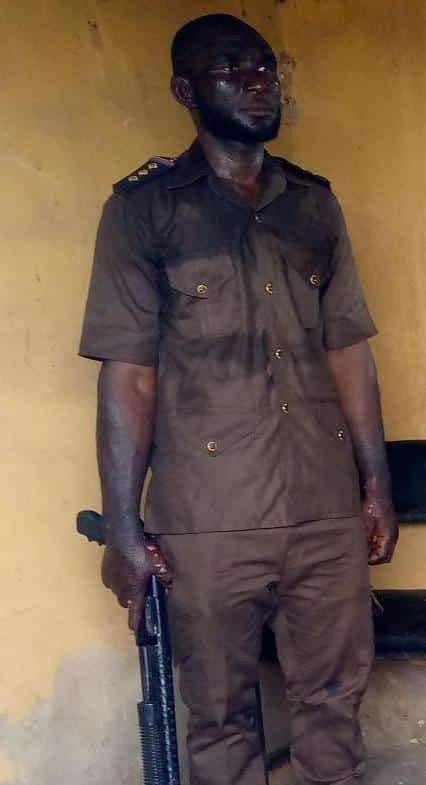 The hoodlums also killed a vigilante member during the incident which occurred overnight, PUNCH reports.

The armed men were said to have invaded the community in their numbers and attacked a DSS outpost in the area.

During the exchange of gunshots with the DSS operatives, the gunmen successfully kidnapped an operative.

The FCT police spokesperson, Josephine Adeh, said she did not have information on the incident and referred inquiries to the DSS.