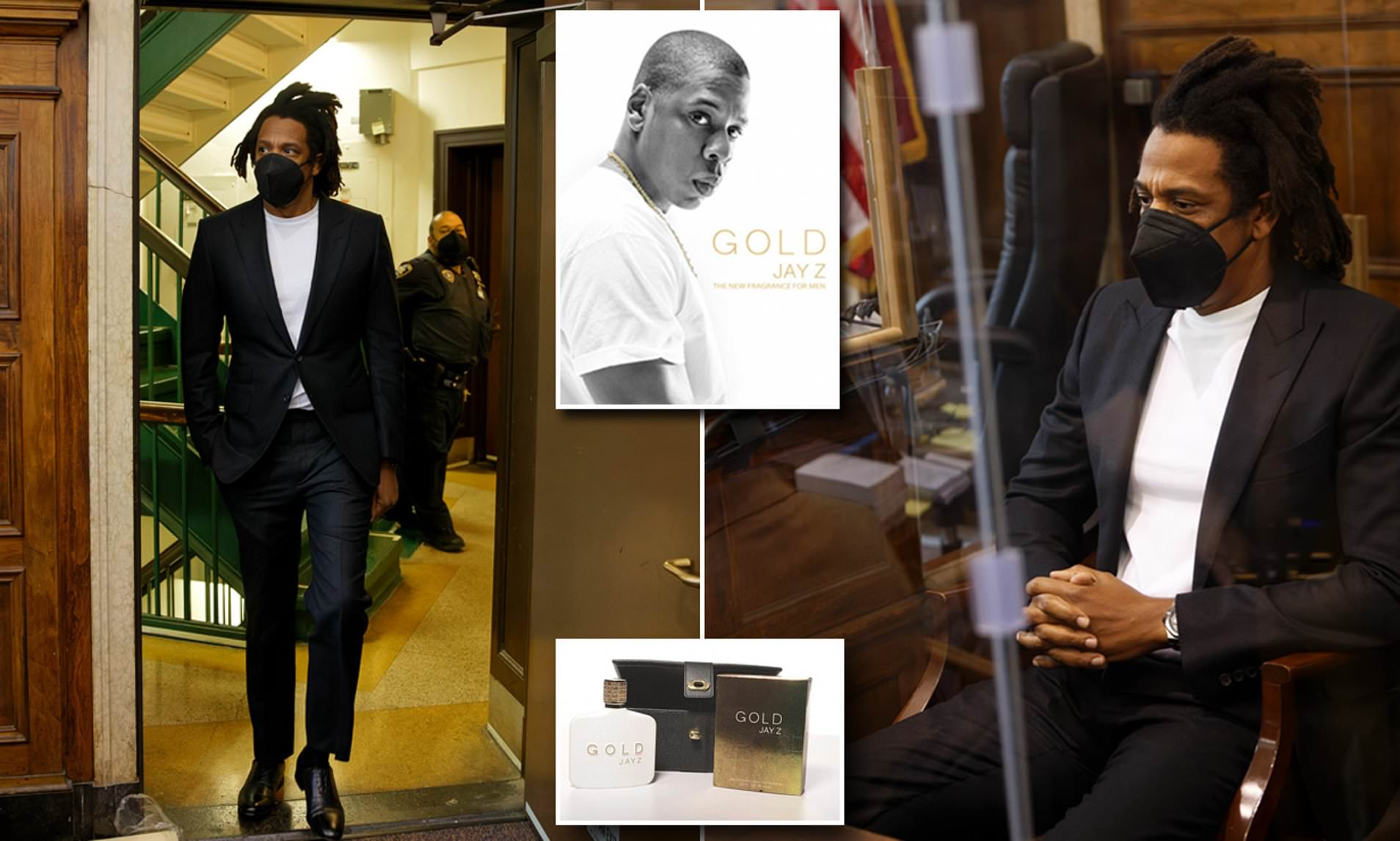 JAY Z officially has shut the door on his court case with Parlux Fragrances. Billboard reports JAY-Z was cleared by a Manhattan jury against claims of breach of contract in an endorsement deal for the “JAY-Z Gold” cologne. Parlux stated HOV failed to properly promote the fragrance and was seeking $67 million in damages.

The trial was three minutes long and stretched through Hov’s Hall of Fame induction. The jury found Jigga not guilty, impacted by his argument of “why on earth” would Hov put his name on a project just for it to fail.

JAY-Z didn’t get everything his way in court as he sought $6 million in royalties he felt he was owed. Nothing was awarded to either party.