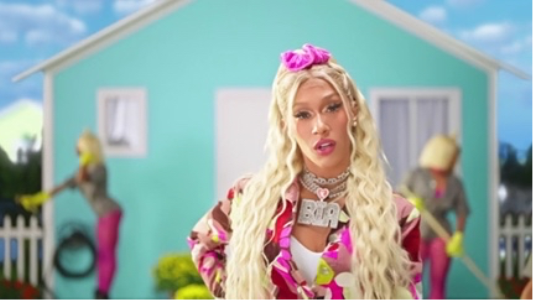 Bia has returned with the video for her new song “Can’t Touch This.” The video is directed by BenMarc and is from the recently released For Certain Deluxe album.

The Deluxe edition of For Certain features “Besito,” featuring G Herbo, which generated 5.7 million streams worldwide and over 2 million views on the music video. Additionally, her breakthrough hit “WHOLE LOTTA MONEY” just received a platinum certification from the RIAA.