WIZKID VS THE WEEKEND: WHO IS THE REAL STARBOY? THE WEEKEND DROPS A PREVIEW OF NEW COMIC BOOK “STARBOY”

The Weeknd’s just dropped some teaser images from his upcoming comic book “Starboy.”

“Starboy” is based on The Weeknd’s Grammy Award-winning double-platinum album of the same name.

Starboy’s mission is to save Alphatron and the comic book follows the titular hero as he goes toe-to-toe against cannibalistic criminal mastermind Jack “The Chef” Smiley.

Eric Nguyen and Guru-eFX brought the art to life, while The Weeknd personally penned the story alongside La Mar Taylor, Christos Gage, and the teams at Marvel.

The first issue of “The Weeknd Presents: Starboy” will be available on June 13.   WHO IS THE REAL STARBOY???? THE WEEKEND OR WIZKID???? 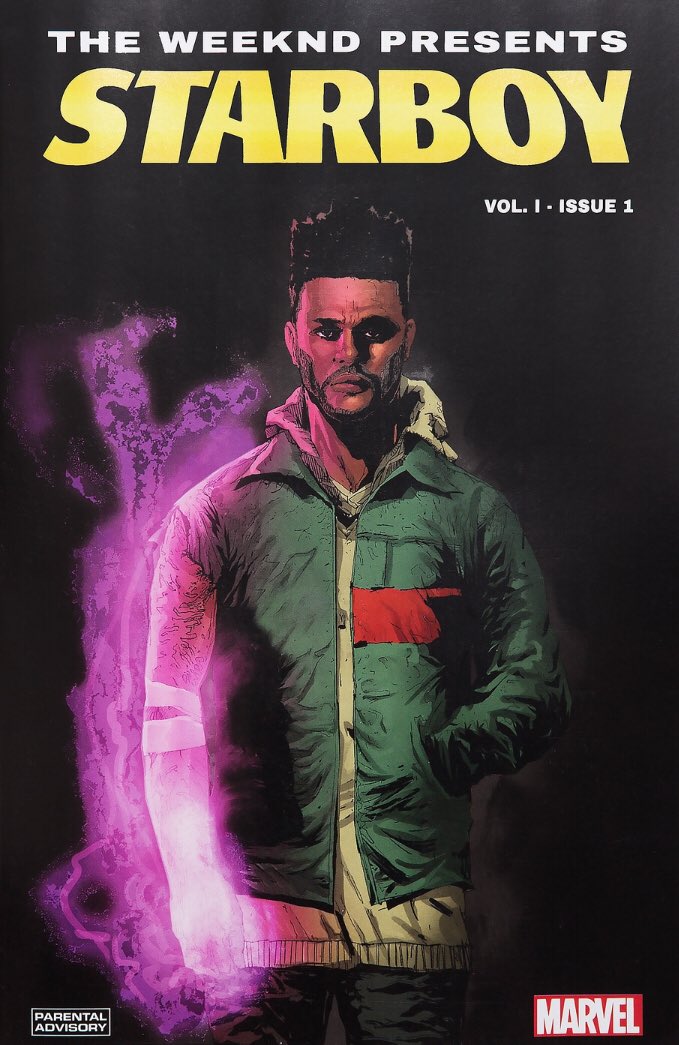 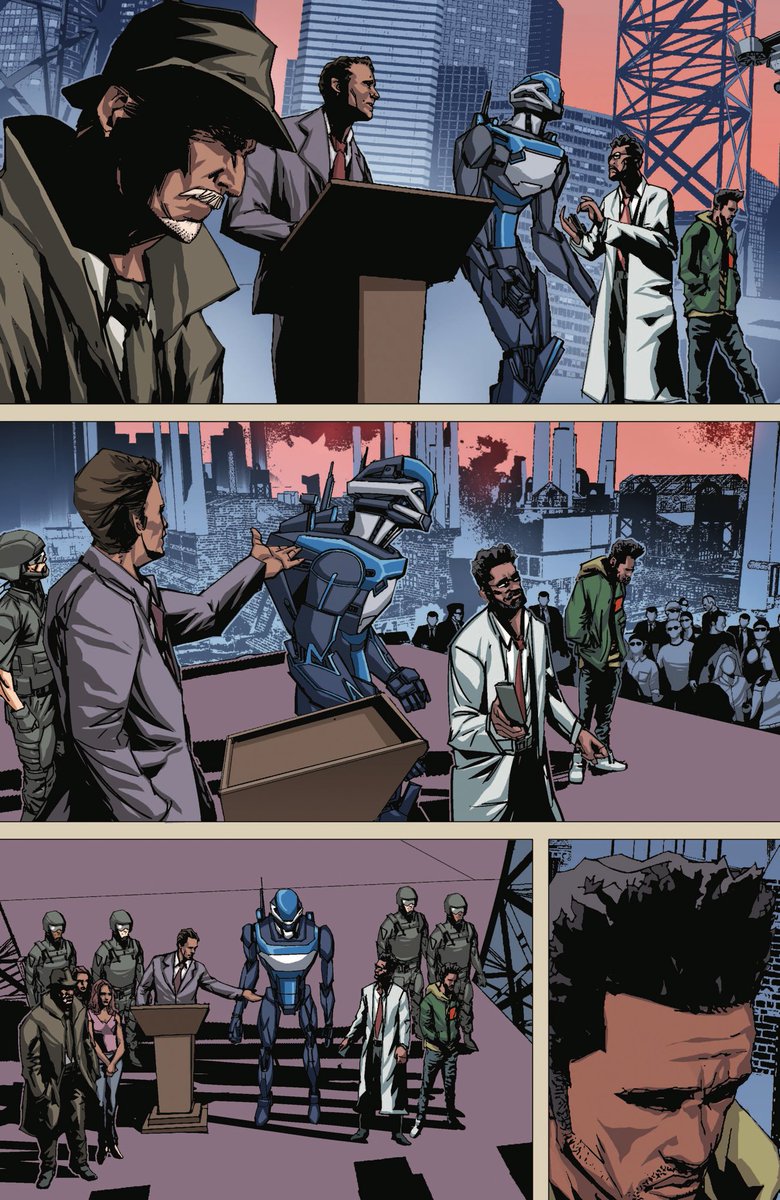