imbabwe has crowned its first-ever “Miss Albino’’ in a beauty pageant that aims to tackle the stigma faced by people with the rare disorder.

“I want to fight for the rights of children with albinism,” competition winner, Sithembiso Mutukura said.

The 22-year-old social work student receives a cash prize of 85 dollars – far less than was originally planned, said event organiser, Brenda Mudzimu, who is paying the sum out of her own pocket.

Mudzimu criticised Zimbabwe’s government and the private sector for not supporting the initiative.

Thirteen women took part in the “Miss Albino’’ pageant, which in its inaugural year attracted just one sponsor.

People, who suffer from albinism have lighter skin and hair due to an absence of pigment.

The condition is also associated with vision problems.

Albino people face discrimination and violence in many African countries, where superstition says that their body parts possess magical powers.

The UN High Commissioner for Human Rights has counted 600 attacks on people with albinism since 2006 in 28 countries in sub-Saharan Africa.

Check out more photos below… 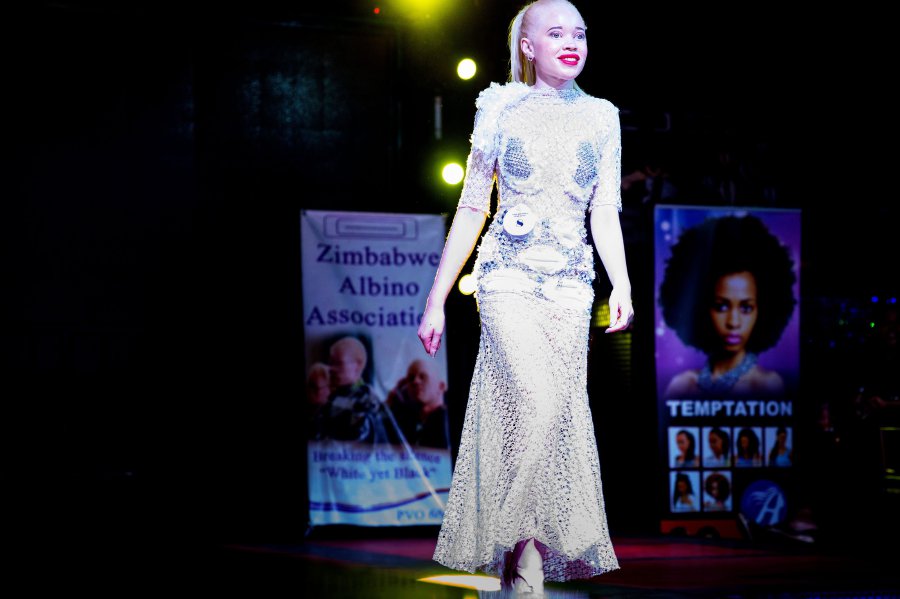 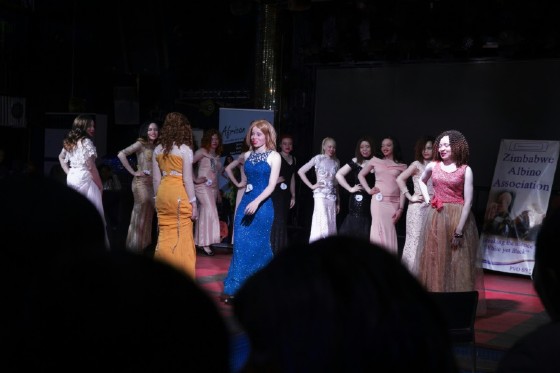 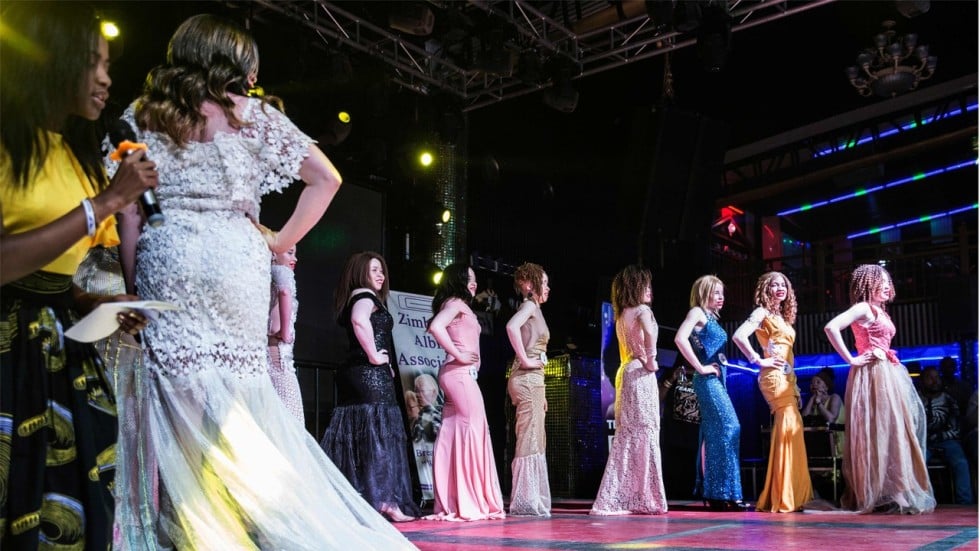 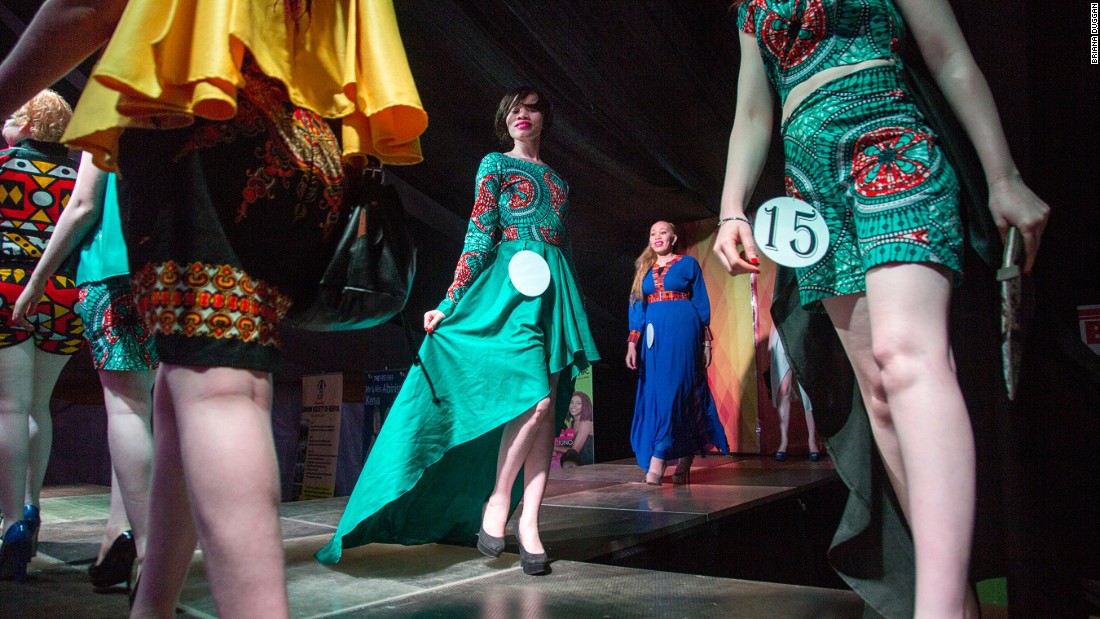