Written by Dotun Pholdz on November 27, 2017. Posted in Glitter 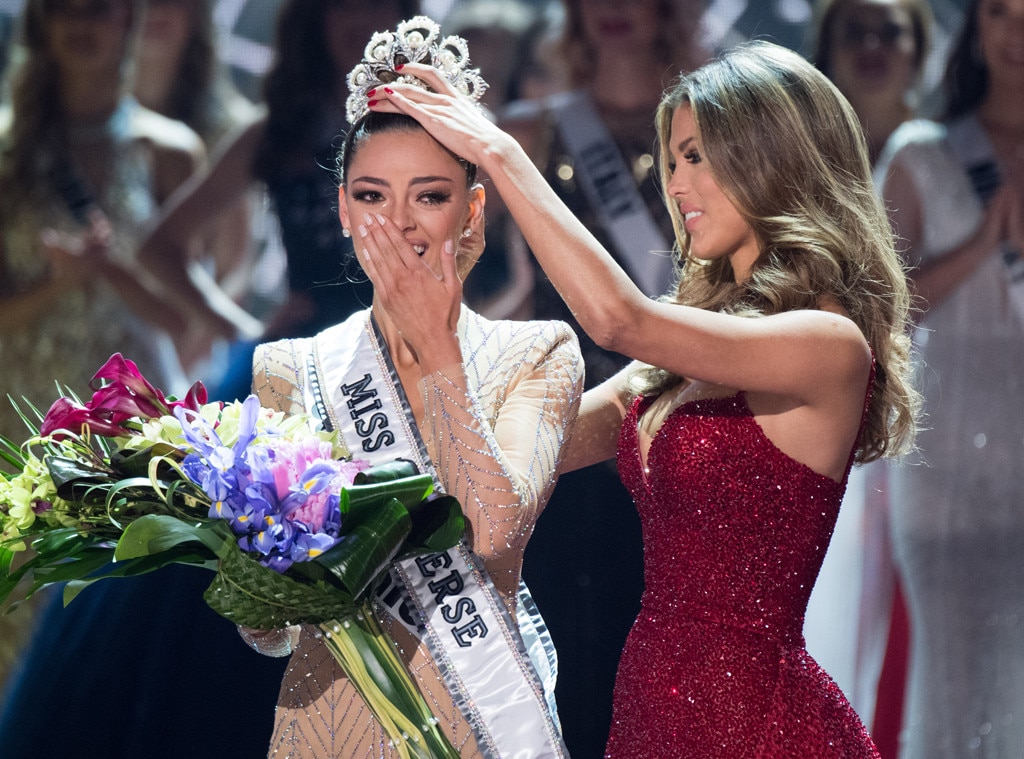 The lady representing South Africa has won the Miss Universe crown. Demi-Leigh Nel-Peters, who recently earned a business management degree and teaches self-defense courses for women, was crowned Sunday during the event at the Planet Hollywood casino-resort on the Las Vegas Strip,

The 22-year-old winner has earned a yearlong salary, a luxury apartment in New York City for the duration of her reign and more prizes.

Her passion for self-defense was reinforced when she was carjacked and held at gunpoint in Johannesburg about a month after winning her title as Miss South Africa.

Steve Harvey returned as the show’s host despite botching the 2015 Miss Universe crowning, naming the wrong contestant as the winner.

In June, about a month after she was crowned Miss South Africa, Nel-Peters was the victim of a vicious armed hijacking attempt in Johannesburg.

Three armed men approached her car as she was driving on Jan Smuts Avenue in Hyde Park. As they pointed their guns at the beauty queen’s car she managed to exit the vehicle and flee.

A Good Samaritan saw her fleeing the scene and drove her to safety, and she escaped unharmed.

According to a statement from the Miss South Africa office, her purse and car were later recovered in the area by a private security company, which are common in the crime-ridden country.

Throughout Sunday’s event, Harvey poked fun at his mishap in 2015, when he declared Miss Colombia the winner, though it was actually Miss Philippines who won.

Harvey told the audience he is ‘grateful for the Oscars,’ referring to the similar best-picture announcement flub at this year’s Academy Awards.

This year’s Miss Universe competition had the most contestants ever, including the first ever representatives of Cambodia, Laos and Nepal. Ninety-two women from around the world participated in the 66-year-old competition.        More pictures of WINNER MISS UNIVERSE 2017 BELOW… 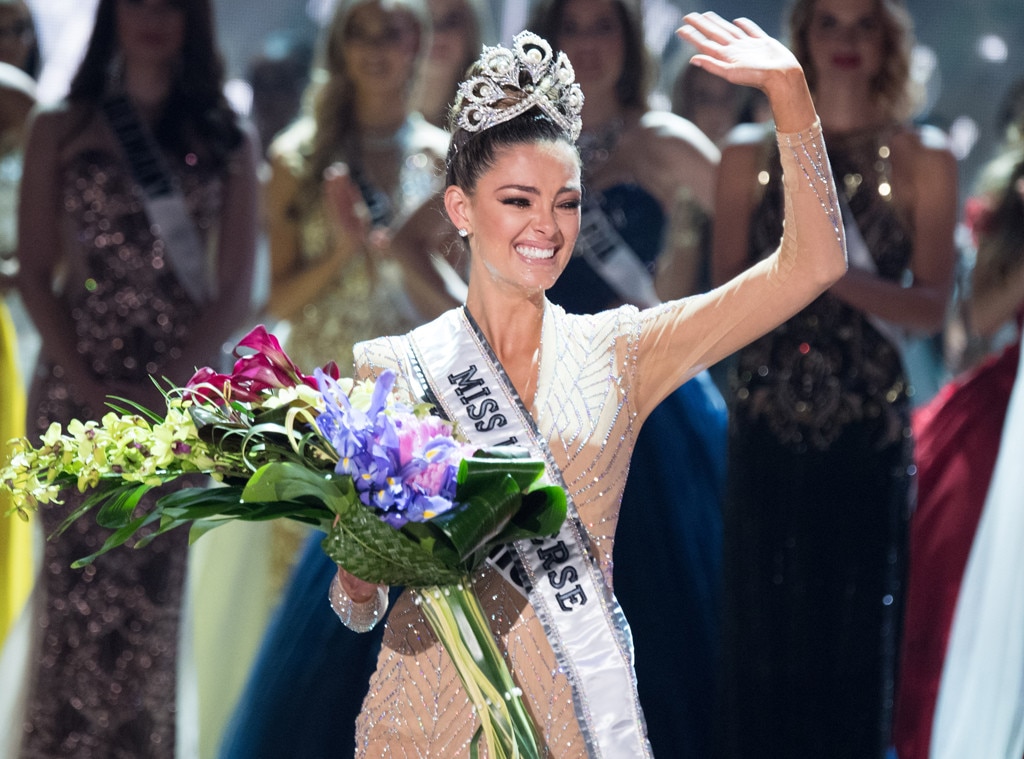 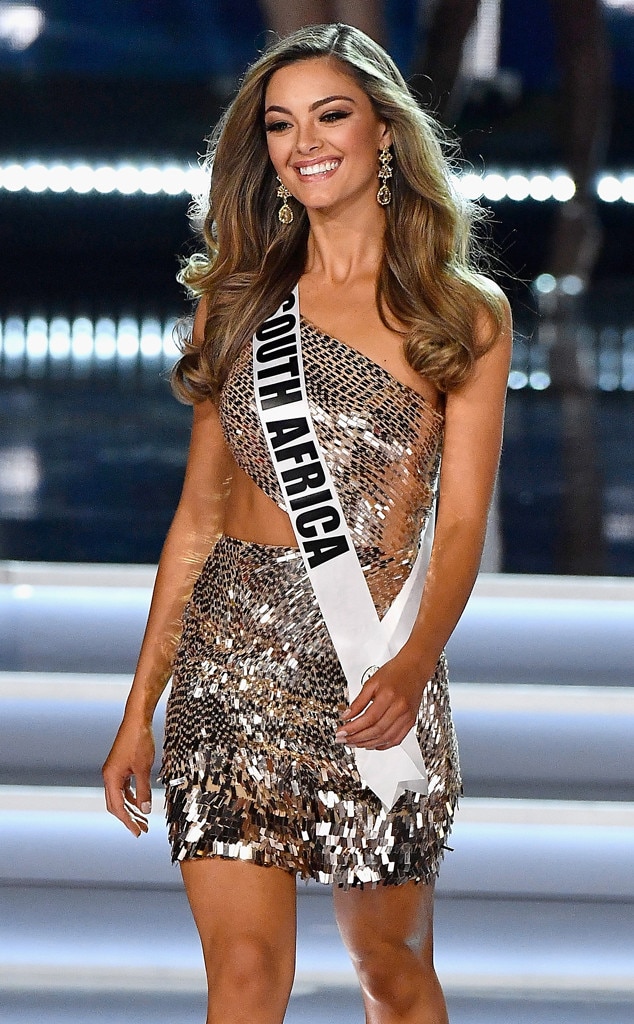