KIM KARDASHIAN’S FRAGRANCE LINE MADE HER $10 MILLION IN ONE DAY!

Written by Dotun Pholdz on November 16, 2017. Posted in Glitter 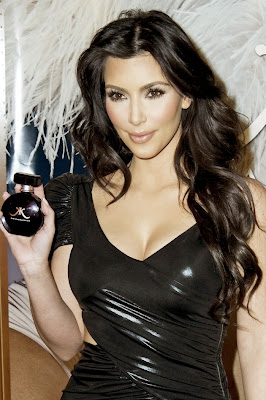 Kim Kardashian made $10 million in one day from the launch of her new fragrance line.

The fragrance launch was accompanied by a huge social media campaign, which contributes to the $1 million earned in about an hour. There will only be 300,000 units sold and once they’re all sold out, the reality star will garner $14 million in a day and a half.

Kim’s fragrance bottle was inspired by healing crystals she used to recover from the traumatizing Paris robbery. 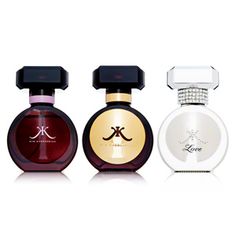