BUJU BANTON TO GET EARLY RELEASE FROM PRISON… 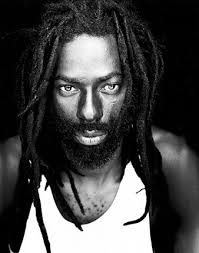 Buju Banton may be released from prison in the United States some two months earlier than his initial release date.

The US Federal Bureau of Prison indicated on its website yesterday that the artiste, whose given name is Mark Myrie, is to be released on December 8, 2018 instead of the February 2019 date that was initially set for his release.

This news comes two months after an American network  reported that the Grammy-winning reggae singer could be among 6,000 prisoners to be released during November as part of a reform from the US Sentencing Commission.

The news went viral in Jamaica as fans were excited by the thought that the  “Not An Easy Road” singer could be sent home early.

Buju who is being held at the McRae correctional institution in Atlanta, Georgia was remanded in Miami in December 2009 where where he was charged with conspiracy to distribute and possession of more than five kilograms of cocaine.