Written by Dotun Pholdz on July 12, 2016. Posted in Gistzz, Uncategorized 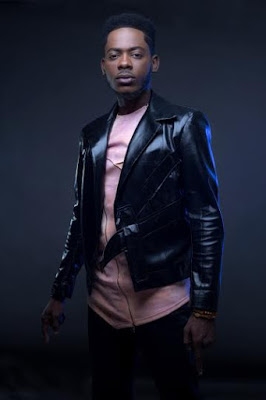 The international act revealed that his first ever album, ‘Gold’, which will include recently released tracks ‘Pick Up’ and ‘Ready’ will officially hit the market on Thursday, July 28, 2016. A private listening party will follow 5 days later in Lagos. Can’t wait to listen to the album…           Giztzzz…    mAdE t.V!