Written by Dotun Pholdz on March 3, 2016. Posted in Gistzz, Uncategorized 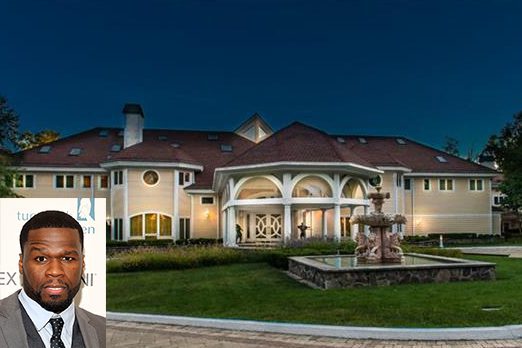 50 Cent sold his mansion for a cool $8 million.

The rapper’s home is going to be gutted and converted into an assisted living center for elderly people, according to reports. The home spans 50,000 square feet, 21 bedrooms and 25 bathrooms.

The home originally went on the market in 2007 for$18.5 million, but the rapper was unable to unload it at that price. In 2011, the price had come down to under $10 million and then $8.5 million in December.

50 Cent purchased the home from boxer Mike Tyson for $4 million in 2003 and spent upwards of $10 million in renovations.

50 filed for bankruptcy in July.  More pictures of his  Connecticut MANSION below… 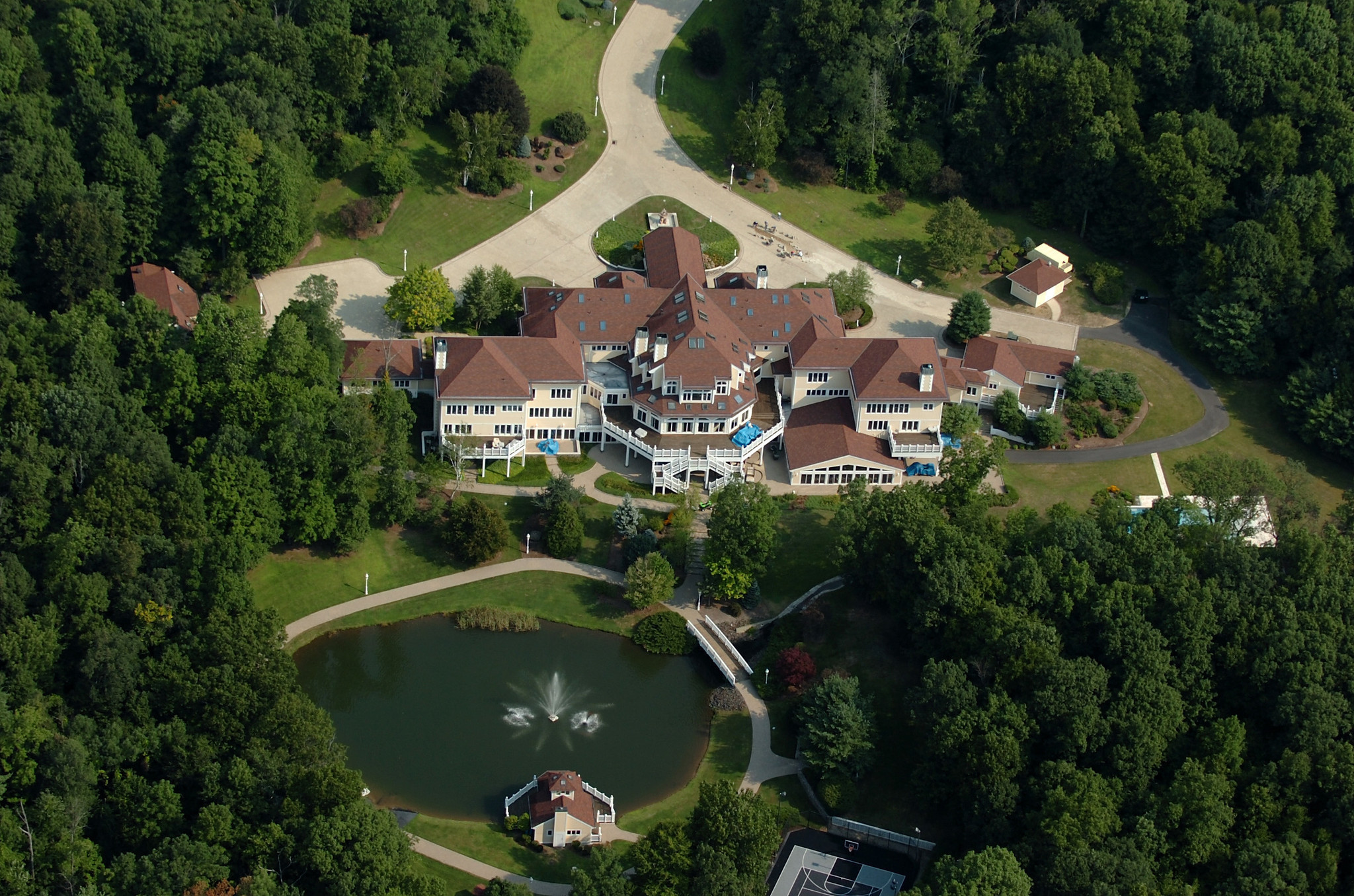 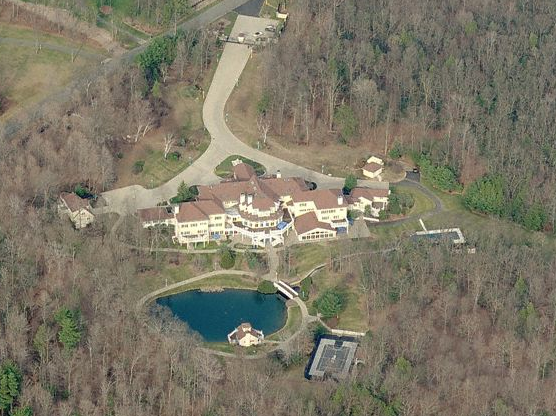