BE WARNED: LIONS ON THE LOOSE IN KENYA!!!

Written by Dotun Pholdz on February 19, 2016. Posted in Gistzz, Uncategorized

Kenya’s capital, Nairobi, is on alert after several lions escaped from a nearby national park overnight and strayed into the city.

One lioness and her two cubs have been recaptured, and two other animals are believed to have gone back into the Nairobi National Park on their own accord.

But it is not clear whether more lions remain on the loose.

Residents have been told to report any sightings to a free telephone line.

“Lions are dangerous wild animals. Don’t confront them when you encounter them,” Paul Udoto, spokesman for the Kenya Wildlife Service (KWS) tweeted.

The park is separated by a main road from densely populated neighbourhoods, including Kibera slum, in the south of the city. 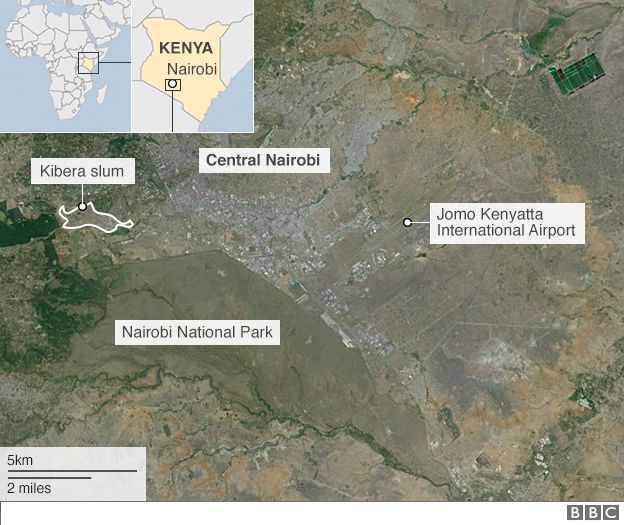 Two of the lions were spotted not far from the slum earlier in the morning.

There has been confusion about how many lions escaped and wildlife officials are currently verifying numbers inside the park, our sources say.

It is estimated about 30 lions live there in an area spread over 117 sq km (45 sq miles). Pls if you live,have friends or family in Nairobi Kenya…Wan them…Lions could be really dangerous creatures…             Giztzzz…    mAdE t.V!