Written by Dotun Pholdz on November 21, 2015. Posted in Gistzz, Uncategorized

A suspect involved in the shooting of Lil Wayne’s tour bus has received a 20 year sentence, mAdE t.V reports. The occurrence took place on Apr. 26 following Weezy’s appearance at Compound nightclub in Atlanta, Ga., where multiple shots were aimed at the driver’s side of the vehicle.

The person in question was identified as Jimmy Carlton Winfrey, who’s also reportedly Young Thug’s road manager. Speculation surrounding the case entailed that Thugger and Birdman were somehow connected to the shooting, but Birdman said he had no former knowledge of the happening.

Winfrey was found guilty on six of the 27 charges, and will carry out a 10-year sentence in prison and 10 on probation, the Cobb County District Attorney states. Before taking the plea deal, Winfrey was indicted on 30 counts of aggravated assault, and possession of a firearm.

The news made its rounds on social media earlier Saturday (Nov. 21), and even warranted a response from 50 Cent. He mainly chimed in on the number of years Winfrey will have to serve. 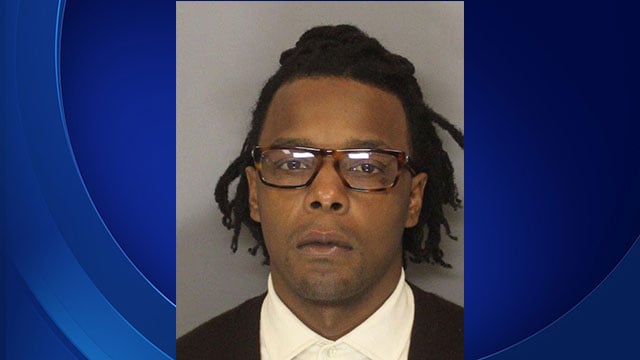