FASHION: THE NIKE AIR FOAMPOSITE "UNIVERSITY BLUE" SET TO BE RELEASED IN 2016…

Written by Dotun Pholdz on October 7, 2015. Posted in Glitter, Uncategorized

The Nike Air Foamposite One will be released in January 2016! 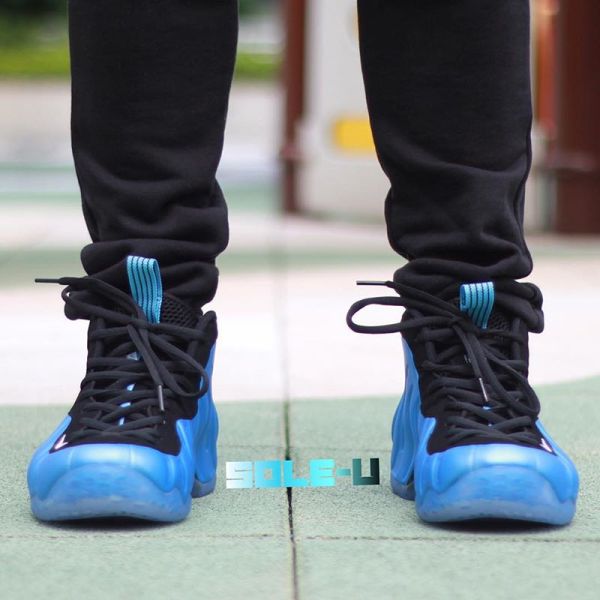 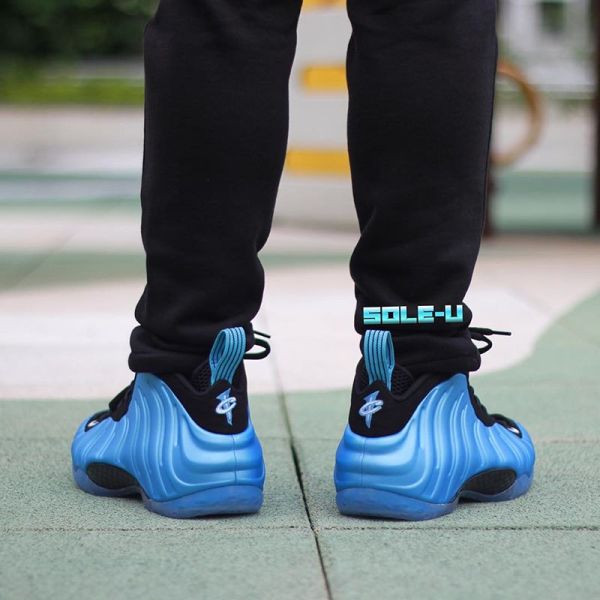 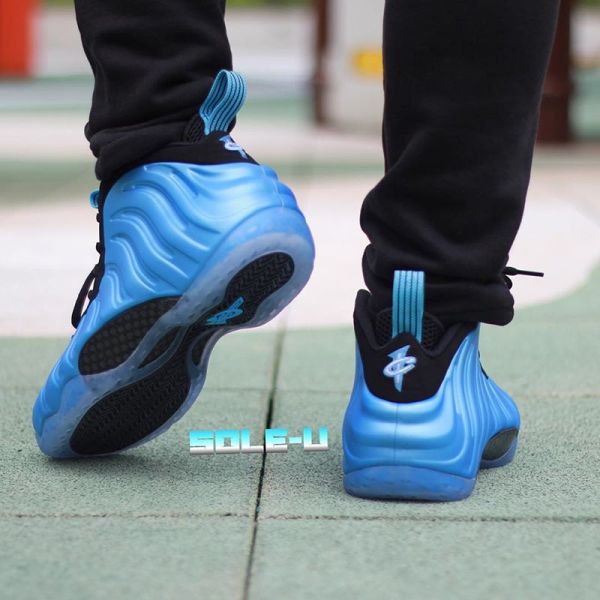 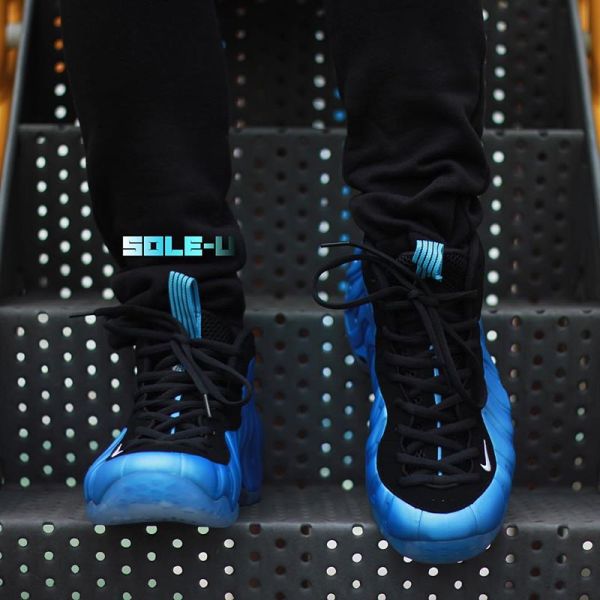