PHOTOS: 50 CENT BUYS NEW HOUSE & WILL BE RELOCATING TO AFRICA…

Written by Dotun Pholdz on September 7, 2015. Posted in Gistzz, Uncategorized

While chatter still surrounds his financial situation after his filing for bankruptcy, 50 Cent is preparing to move into a new home in Africa. Taking to Instagram with a quick clip of his new digs, the rapper/entrepreneur also revealed his plans for breaking the house in.

“My crib is almost finished in AFRICA. I’m gonna have the craziest House warming party ever. I’ll explain later. I got a good life Man,” he wrote…

As for his 21-bedroom estate in Connecticut, it was reported last month that 50 would be renting out the colossal 50,000 home. While no word was giving on how much renting the pad would cost, Fif paid a whopping $17,400 mortgage, $14,200 utility bill, $1,500 pool maintenance charge and dropped $5,000 on gardening, according to mAdE t.V sources. If saving cash is high on 50 Cent’s list of priorities, his new home in Africa may not be as expensive. 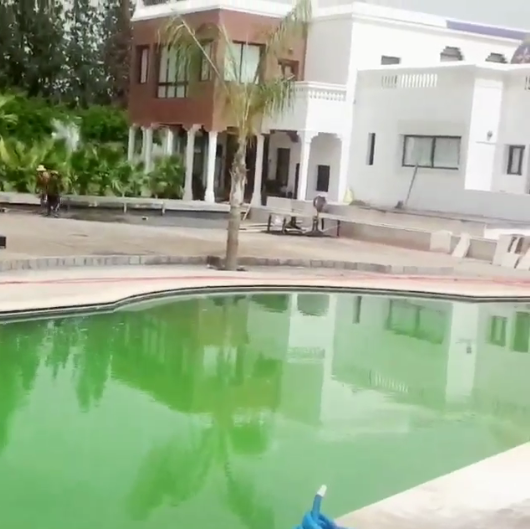 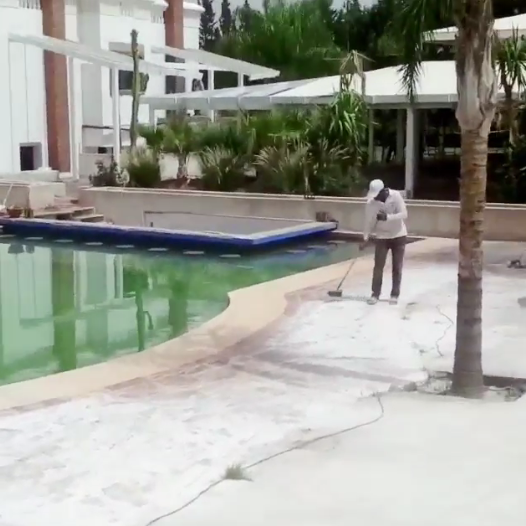 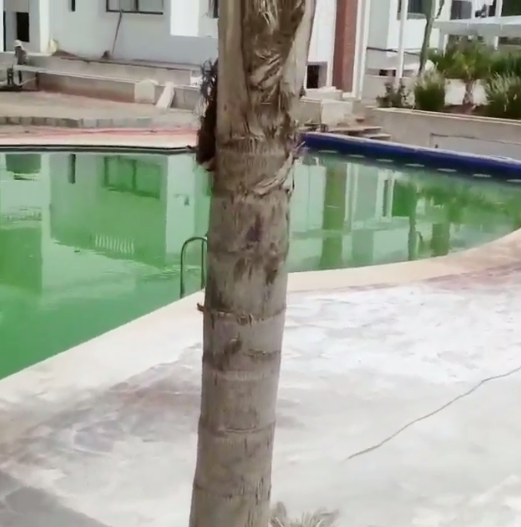 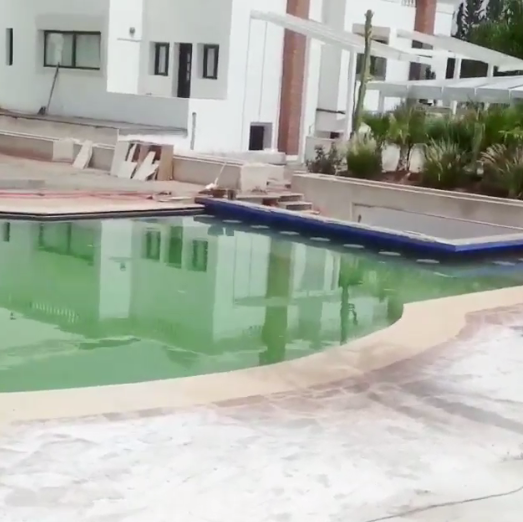 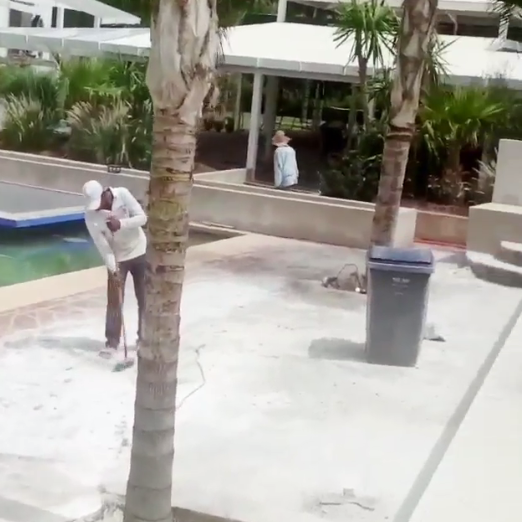 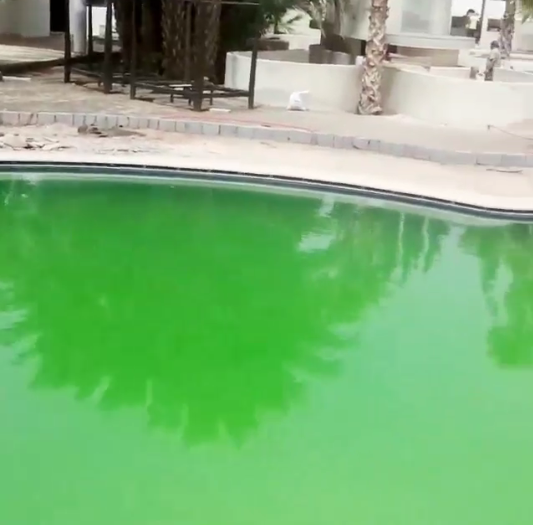 50 has yet to divulge which country he’s moving to, but keep your eyes peeled on mAdE t.V for info!