Written by Dotun Pholdz on August 18, 2015. Posted in Gistzz, Uncategorized 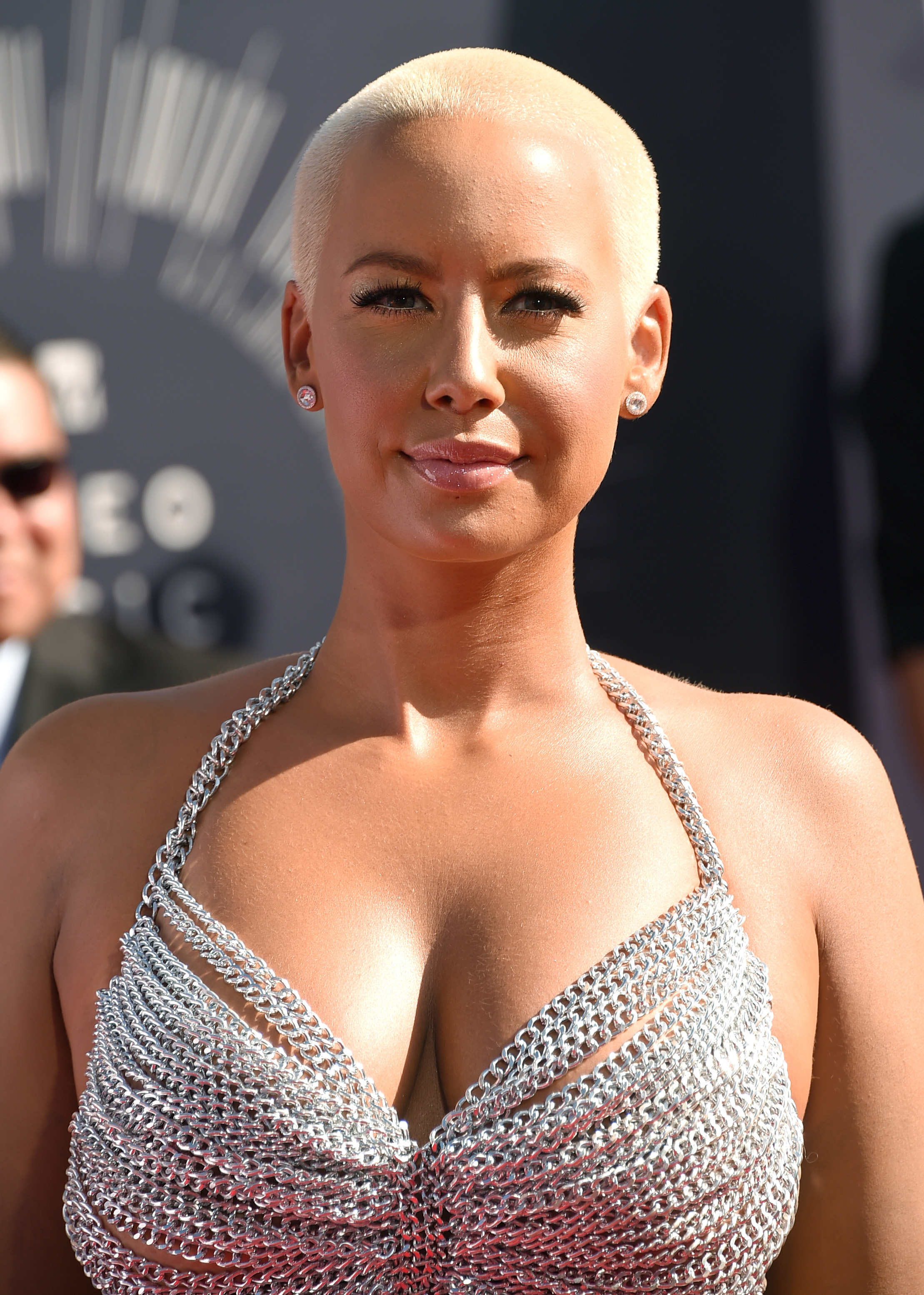 Somehow, Muva Rosebud’s name was dragged into a messy situation she had nothing to do with. Unfortunately, a group of hopeful models were nearly lured into a prostitution ring by using Amber Rose as bait.

According to mAdE t.V sources, a company put out an Instagram advertisement looking for models “for a paid celebrity photoshoot and clothing line” that would be hand picked by Rose. To build upon their faulty recruitment plan, the company set up a faux FaceTime session with Rose that included pulling an old U-stream of hers that ended up breaking up from a “bad connection.”

After the failed call, the modeling agency promised the models they’d be set up on dates with rich guys and if they were intimate, it would get them access to bigger projects and ways to work with Rose.

The women went to the LAPD yesterday to file a police report (Aug. 17) and now the company is reportedly under investigation.